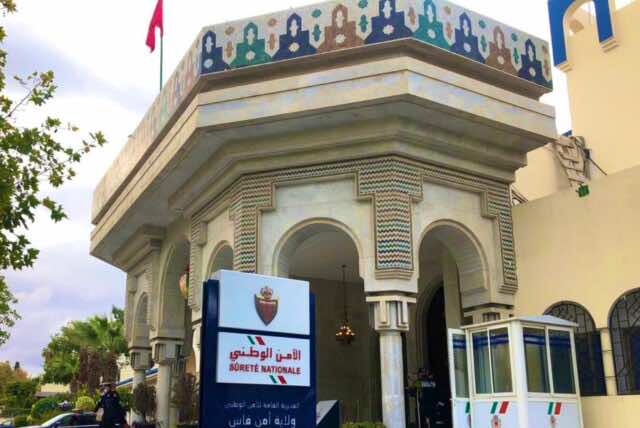 Security institutions have the right to file complaints against individuals who disseminate false accusations against them, said Nawfal El-Baamari, a lawyer at the Court of Tetouan.

“The questioning of the legal basis of these complaints and the denial of the security institutions’ right to sue natural persons is a flagrant ignorance of both Moroccan and international law, given that these security institutions operate within the framework of the law and lodge their complaints in accordance to the Constitution,” he told Morocco’s state media.

The three institutions recently submitted the complaint to the Public Prosecutor’s Office at the Court of First Instance in Rabat against some Moroccans residing abroad who use social networks to share serious accusations against Moroccan security services.

DGSN, DGST, and DGED said in a joint statement that the complaint falls within the right granted to security officers to protect them against verbal assaults and defamation.

El-Baamari defended the institutions’ decision, stressing that those who criticize it “totally ignore” the law.

The Moroccan lawyer argued that security services have the right to defend themselves and their employees and cannot face serious defamation without reacting.

According to El-Baamari, the Moroccan institutions’ decision is “completely normal” and should not have caused any controversy.

“All over the world, state institutions resort to justice to assert their rights and their employees’ rights when facing insults or slander, or when they are called into question while performing their duties,” he explained.

El-Baamari also warned the individuals that attempt to defame Moroccan security services that there are several judicial cooperation agreements binding Morocco to different countries around the world.

The agreements would allow Morocco to repatriate the suspects from their countries of residence, especially if they are proven guilty.

“The main objective of these agreements is the fight against impunity, in particular against those who believe that having the nationality of another country could protect them from punishment,” the lawyer explained.

El-Baamari concluded his statement by calling on all Moroccans, both inside and outside the country, to condemn the defamation acts against Moroccan security institutions.