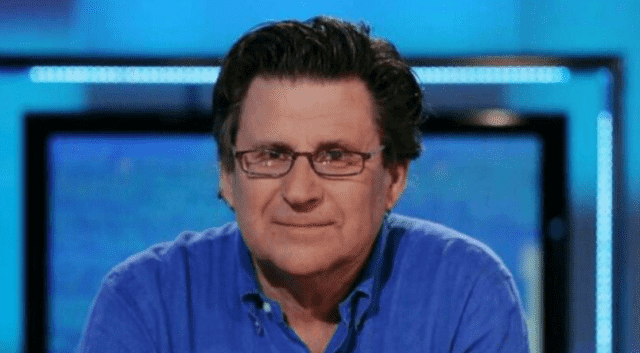 Rabat – Spanish activists and politicians have angrily responded to calls to celebrate the fall of Granada that resulted in the defeat of Muslims rule and the loss of Al Andalus (Andalusia in Arabic).

Granada  was a Muslim land for many centuries before the war in 1492, marking humanitarian violations and mass expulsions of Muslims from their lands.

Some news outlets directly attacked a few activists for denouncing celebrations of the fall of Granada.

The activists denounced the celebrations, describing the Spanish “taking of Grenada” as a “genocide”  Chrisitans perpetrateed against Muslims.

Political scientist Pedro Ignacio Altamiro took to his Twitter to condemn the celebrations, saying that Spanish “fascists go crazy when reminded that they are a gang of genocidal and intolerant psychopaths.”

Altamirano, who is also the president of the International Support Group for the Reunification and Peace of the Sahrawis, described former Spanish rulers as “chaotic.”

The politician  said the era marked the end of cultural and religious diversity and tolerance.

“With the taking of Granada, the crown turned off the light in the peninsula until today. NO TO THE TAKING OF Granada. The Andalusians do not celebrate genocides! INDEPENDENCE,” he wrote.

In response to criticism from Spanish news outlets, Altamiro told Morocc World News that Spain continues to deny “its own history, most importantly, it denies its Muslim past.”

As the European country continues to deny its origin, he argued, it celebrates the “genocide that ledt to the military takeover of Malaga, where all the men were murdered, and women and children were sold as slaves.”

The political scientist described the fall of Granada as the end of the “greatest and richest era of the Iberian Peninsula.”

He told MWN, “Andalusians oppose the act that the Spanish celebrate to remember how cruel and genocidal they were with the Andalusian Muslims and Jews.”

For Altamirano, Andalusians need to remember who they were and “who we are. Men of peace and tolerance. That is why we protest the celebration of the taking of Granada.”

Those who celebrate the “taking of Granada do not want more religion than their own,” Manuel said, calling for coexistence and a more inclusive approach to history and difference..

“It is inconceivable that a democratic society celebrates exclusion … hatred,” he said.

After defeating Muslims in the war, Spanish rulers introduced forced mass conversions targeting Muslims. As a result, most Granada Muslims were either punished or expelled.

The mass conversion led Muslims to organize  another rebellion campaign, which Spain defeated in 1499-1500.

After crushing the Muslim rebellion, Spanish rulers also burned  manuscripts in Arabic to force even more Muslims to convert. Spain’s Christian rulers refused religious cohabitation, sending Muslims to prison arbitrarily and seizing their properties to force them to convert.

In addition to Muslims, Jewish communities living in the region were also sent out after they spent years living in harmony among Muslims and Christians before the loss of Granada.