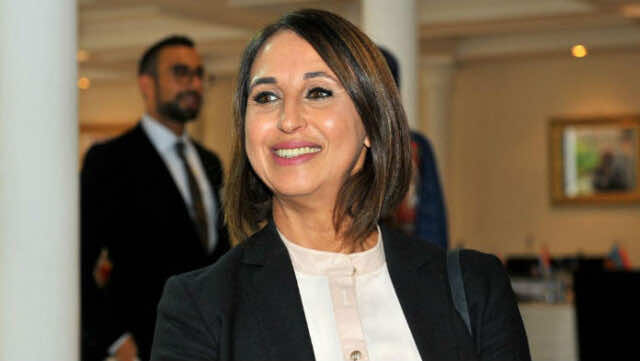 Moroccan politician Nabila Mounib has expressed her solidarity with Fez residents who are protesting the city’s decision to delegate the management of public parking spots to a foreign company.

“My salutations to you and to all Moroccans who are fighting to improve public services,” Mounib said in a Facebook video on Monday, January 4.

Fez locals launched in recent weeks a series of public demonstrations to denounce the activity of the Italian company branded under the name “Fez Parkings.”

Citizens’ concerns mainly include the company’s overpriced parking fees, the transformation of residential areas into paying parking spaces, and the company’s privacy breaches.

Residents also criticized local authorities for awarding the contract for managing public parking spots to a foreign company instead of a Moroccan one.

“Local authorities, instead of working on making citizens’ life easier, they do their best to commodify public services and award contracts to foreign businesses that only think about maximizing their profits,” Mounib said.

The secretary-general of the left-wing Unified Socialist Party condemned the governors of Fez for their management of public deals, describing them as “profiteers who do not serve the local population with integrity.”

“They say they want to turn Fez into a smart city, but that’s not how to do it,” she said.

“Fez was already smart when the world was stupid,” she added, referring to the University of al-Qarawiyyin, the oldest existing and continually operating university in the world, that is located in Fez.

Read also: Al Qarawiyyin of Fez: The Oldest University in the World

Mounib deplored the mismanagement of Fez, asking: “How did a historic city such as Fez reach this stage of mismanagement? Why are authorities unable to shoulder their responsibilities as they should?”

Giving the example of Barcelona in Spain, the Moroccan politician invited local governors to take inspiration from developed cities and how they manage public parking spots.

“In Barcelona, parking revenues are reinvested into other public services for the wellbeing of the population. They do not get stolen,” she said.

At the end of her speech, which comes only a few months before Morocco’s 2021 general elections, Mounib encouraged all Fez residents to take part in the protests against Fez Parkings and local authorities.

“This is a battle for the common good. When you emerge victorious, we will witness similar victories all across Morocco, in other cities that suffer from the commodification of public services and fraud,” she concluded. 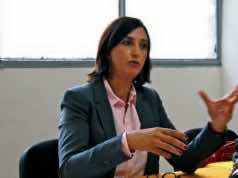