The projects aimed to boost the human capital of young Moroccans, as well as improving income and the economic integration of the youth.

Morocco’s National Initiative for Human Development (INDH) carried out some 183 projects in the province of Beni Mellal between 2019-2020. The projects were approved by the Beni Mellal provincial INDH commission with an investment of approximately 240 MAD million (over $ 27 million).

The NHRI Support Fund entirely financed the projects, injecting approximately MAD 182,7 million ($20.7 million) to promote social inclusiveness and youth empowerment. The projects seek to boost the human capital of the upcoming generations, as well as improving youth income and economic integration within the framework of support programs for people in precarious situations.

75 of these projects, with a budget of MAD 151 million (over $17 million), aimed to strengthen social services in the equipped sectors.

The INDH funded entirely 27 more projects designed to support people in difficult situations with MAD 14.4 million ($1.5 million) in the total budget. 24 of the projects were carried out with an investment of MAD 10.5 million (over $1 million)), with MAD 9.4 million ($1.02 million) that came from INDH.

The rest of the 57 projects were entirely financed by the INDH with MAD 64.5 million ($7.28 million. These projects focused on boosting the human capital of young Moroccans.

In line with the instructions King Mohammed VI gave the Moroccan government in his Throne Day speech in September 2018, the projects sought to improve the socio-economic situation of vulnerable segments of Moulay Yaacoub residents. 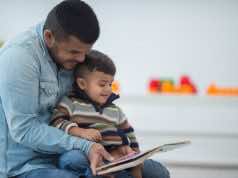 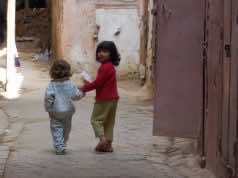 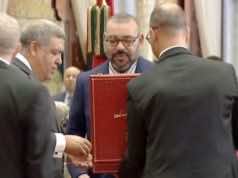