The Councillors’ decision to postpone a vote on the abolition of parliamentary pensions further suspends a much-anticipated political change.

While the vote on the bill to cancel MP’s retirement pensions was scheduled for last Tuesday’s plenary session, a lively debate arose.

Amid the contentious debate, the legislative institution decided to postpone the vote on the bill and to refer it again to the Finance, Planning and Economic Development Committee of the Chamber of Councillors.

Members of the upper house argued that the bill required a different approach and treatment of councilors’ pensions than of representatives, raising questions on the balance of funds. On her official Twitter account, PAM Deputy Ibtissam Azzaoui characterized the House of Councilors’ decision not to vote on the law proposal as a “grave political and moral error.”

The proposition to liquidate MP’s retirement pensions has seen a number of developments in recent years.

Between 2018 and 2020, many parliamentary deputies from different political parties, including Omar Balafrej from the Federation of the Democratic Left (FGD) and Ibtissam Azzaoui from Authenticity and Modernity Party (PAM) submitted proposals advocating for the abolition. In total, 5 proposals have been discussed in Morocco’s parliament.

In July 2018, a majority of MPs voted in favor of maintaining their lifelong pensions, and the compensation was given to them and government ministers, which sparked controversy among Moroccan citizens.

In October 2020,  Morocco’s parliamentary groups and caucus have agreed to the bill proposal submitted by MP Azzaoui. The proposed law stipulates the suspension of contributions by elected officials to the House pension fund, as well as the abolition of the MPs’ pension plan.

The bill was discussed, amended, and voted unanimously in the Commission Of Finance, Planning And Economic Development. The House of Representatives accepted the proposed bill on December 22.

It is, however, of greater urgency to discuss the government’s funding allocations amid rising wealth disparities and the economic repercussions of the COVID-19 crisis on the livelihood of Moroccan citizens. 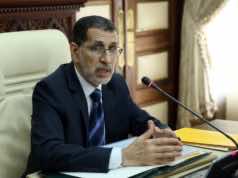 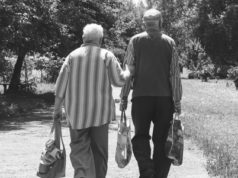 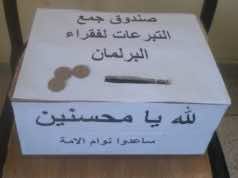 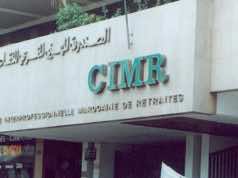