Moroccan NGO Association Mimouna has signed an agreement with the US Department of State on the fight against antisemitism and anti-zionism.

Founded in 2007, Association Mimouna is an organization that seeks to preserve and promote the Moroccan Jewish heritage and raise awareness about the role of Jews throughout the history of Morocco.

According to Israeli reports, the agreement will allow the NGO and the US Department of State to closely collaborate on the promotion of best practices in the fight against “all forms of antisemitism, including anti-zionism and the delegitimization of the state of Israel.”

Association Mimouna announced the signing of the agreement on January 15 through Israeli media. The agreement is only the second of its kind in the Arab world, after a similar agreement signed in Bahrain in October 2020.

The President of Association Mimouna, El Mehdi Boudra, signed the agreement with Elan Carr, the US Department of State’s special envoy for monitoring and combating antisemitism.

Israeli newspaper i24 News considered the agreement to “symbolize the ambition of the Trump administration’s Abraham Accords to normalize the acceptance not only of Israel, but also of zionism, among Arabs.”

Despite the absence of Moroccan officials from the signing ceremony, Israeli news outlets claim that the Moroccan government supports the agreement.

i24 News quoted the Moroccan Ambassador to the US, Princess Lalla Joumala Alaoui, as saying: “This agreement strengthens the deep and long-standing partnership between our two countries in the fight against all forms of intolerance and in the promotion of peace and coexistence.”

The agreement came a few weeks after Morocco and Israel officially re-established their relations. 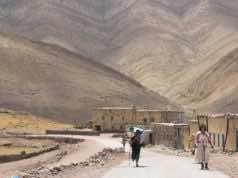 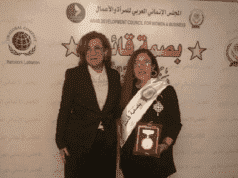 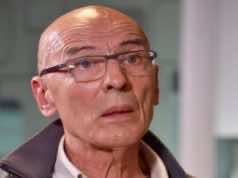