Police arrested the YouTuber in the Rabat-Sale airport for his alleged involvement in posting a series of videos against Morocco’s constitutional institutions.

Rabat – Morocco’s public prosecutor at  the Court of First Instance in Casablanca issued a press release on Sunday to reject allegations  about the “kidnapping” of Moroccan YouTuber Chafik Omerani.

In a press release, the prosecutor said that kidnapping allegations going viral on social networks are “completely unfounded.”

The prosecutor said Omerani was wanted for his alleged involvement in criminal acts, including posting a series of videos “contemptuous of constitutional institutions, bodies, and public officials.”

Morocco arrested the YouTuber on February 6 upon his arrival from the US to Morocco’s Rabat-Sale airport.

Police informed his brother Mohamed Omerani of the arrest.

Omerani’s brother confirmed that someone told him that his sibling was at the police station in Rabat.

“Today, I headed to Rabat-Sale airport to meet my brother Chafik, who is coming from Belgium.”

The YouTuber’s flight made a stopover in Brussels.

He said he was surprised to see that most of the passengers went out except Chafik.

“My brother called me to tell me that the police had arrested him at the airport. I waited for him to leave but he did not get out,” he said.

He said someone informed him that Chafiq was at a police station in Rabat, while someone else called him in the middle of the night to inform him about his brother’s detention in Casablanca.

The public prosecutor said that the investigations into the case are ongoing in “strict compliance with legal procedures.” 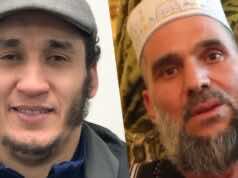 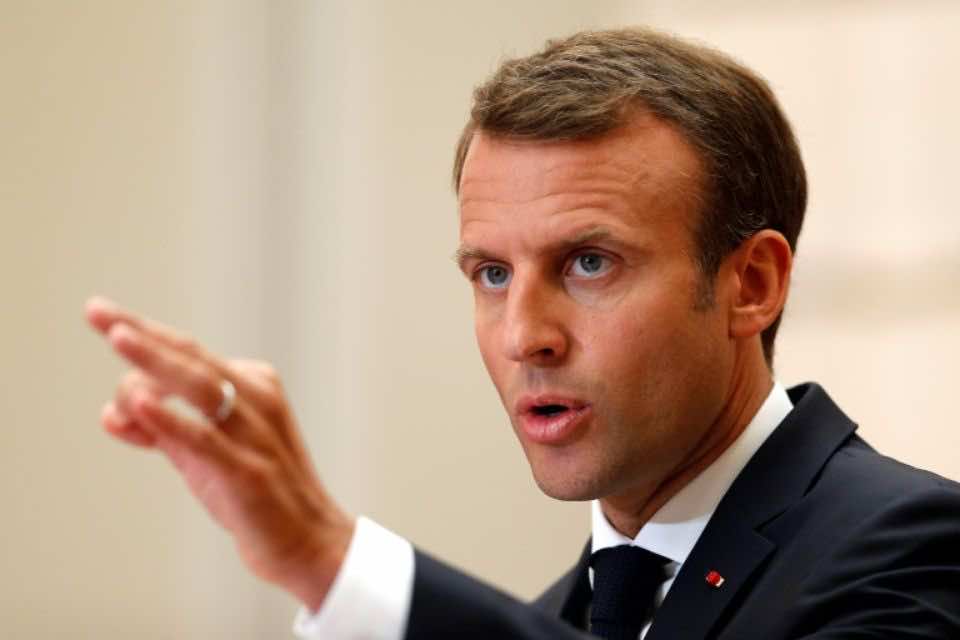