Due to a global shortage of semiconductors and chips, Renault was forced to shut down its industrial unit in Tangier. 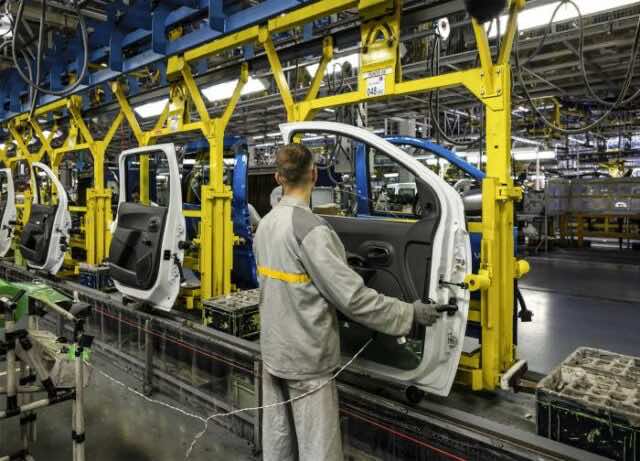 Agadir – Renault’s industrial unit in Tangier has shut down for the foreseeable future, due to a global shortage of crucial semiconductors.

Renault announced the closing of a number of their units in France, Germany, Romania, Spain, and Morocco on February 5.

Reporting on the decision, Reuters explained Renault’s move might have been due to a COVID-19-induced increase in the demand for personal electronic devices, such as computers and phones. Most electronic devices use the same semiconductors and chips as engine management, as do driver-assistance systems in automobiles.

“The COVID-19 crisis has driven up demand for chips used in electronics such as laptops and phones and manufacturers are struggling to keep up, with some Chinese suppliers also hit by U.S. sanctions by the former Trump administration,” said the report.

The semiconductor shortage has affected other carmakers as well. Companies such as Ford, Toyota, Fiat Chrysler and Volkswagen have also seen the brunt of shifting priorities in the current environment.

Bright spots in the dark

Despite the volatility of the automobile market in the face of the COVID-19 crisis, the Moroccan Car Importers Association recorded a 6.6% increase in car sales in Morocco in January.

The data showed that Renault sold 1,411 units, holding a 12.08% market share in Morocco for the month.

With the automotive industry being one of the key pillars of the Moroccan economy, the global pandemic has left a notable mark on the country’s economic outlook. Morocco’s lockdown measures saw major car manufacturers reducing their rate of production throughout 2020.

For all the grim numbers and projections, a recent report by the World Economic Forum showed that Morocco’s automotive industry is increasingly becoming a continental trailblazer in terms of intra-African exchanges.

Morocco’s industrial sector is “anticipating the technologies of tomorrow” and working towards “the global transition of the industry to the Fourth Industrial Revolution,” concluded the report.