Morocco’s ongoing reforms and industry investment has cemented the country’s position as a reliable trade partner.

Rabat –  Morocco and Serbia’s potential for trade and cooperation was highlighted during a videoconference held by the two countries’ Chambers of Commerce on February 23.

Chambers of Commerce of Casablanca-Settat, and those of Voivodina, with Morocco’s Embassy in Belgrade, partook in a videoconference organized as part of a partnership agreement between the two countries. The aim of this meeting is to boost trade relations between Moroccan businesses and their Serbian counterparts.

Yassir Adil, President of the Chamber of Commerce, Industry and Services of Casablanca-Settat (CCISCS), explained that the state of trade “shows the long road ahead to achieve the goals set in terms of exploring and exploiting the potential for bilateral cooperation in promising sectors.”

Adil noted Morocco’s ongoing economic, social, and administrative reforms, as well as the growing investment in infrastructure, transport, and industry. The ongoing development has positioned Morocco as a hub and gateway to Africa for foreign investment and cemented the North African country’s economic leadership on the continent.

Voivodina Bosco, the President of the Chamber of Commerce and Industry of Voivodina, located in the north of Serbia, invited the two country’s business communities to explore the different sectors that offer vast opportunities for cooperation.

Morocco is becoming an increasingly popular trading partner, as 2020 saw two such developments. The Greek-Moroccan Chamber of Commerce and Business Development in Athens was established in July, while Tel-Aviv hosted a meeting to establish the Israel-Morocco Chamber of Commerce, in December.

During the February 23 meeting, Morocco’s Ambassador to Serbia Mohammed Amine Belhaj underlined the North African country’s achievements in establishing and improving its position in the international business climate. He highlighted the opportunities available to both domestic and foreign investors, in sectors such as industry, agribusiness, and tourism.

While in 2019, bilateral trade added up to €26 million (MAD 282 million), of which €20 million were Serbian exports to Morocco, the two markets show enormous potential for future cooperation. 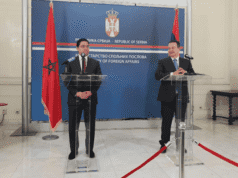 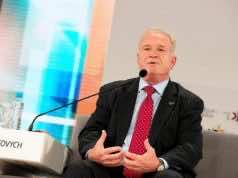 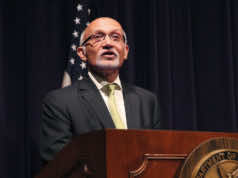