A source quoted by Reuters emphasized that Biden is on the way to building on Trump’s arms exports policy. 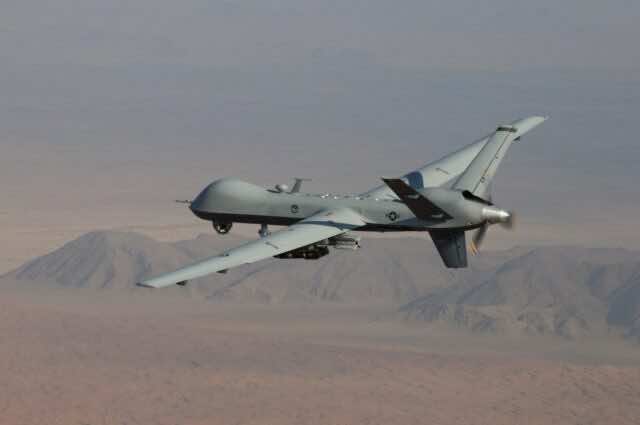 Rabat – All signs at hand show US President Joe Biden’s plans to further boost Morocco-US relations despite maneuvers by some congress people to strain cooperation between the two countries.

Biden is leaning towards continuing a policy that allows arms sales more liberally, and could allow a currently-blocked sale of four drones to Morocco, Reuters reported on Thursday.

The US president’s policy would allow for the sale of the four drones, which some congresspeople have blocked in protest of Trump’s decision to recognize Morocco’s sovereignty over Western Sahara.

On December 10, 2020, Trump announced the US’ decision to recognize Morocco’s sovereignty over the region, stunning Polisario sympathizers.

Several congresspeople, including Senator James Inhofe, sent a letter to Biden calling on him to reverse Trump’s decision.

Despite the hostile maneuvers, the new US administration shows several signs in favor of Morocco’s position on the conflict.

The latest came on March 24, when representatives of the EU and US met in Brussels and left Western Sahara out of the talks.

Observers saw the decision to omit the Western Sahara question from the meeting as remarkable since the EU and the US have diverging views on Morocco’s sovereignty over the region.

On February 22, US State Department Spokesperson Ned Price said there is “no update” about the US’ position regarding Morocco’s sovereignty over the region.

“I think what we have said broadly still applies,” Price said at a press conference when asked whether the Biden White House will reconsider the terms of the former administration’s Western Sahara proclamation.

Several official websites affiliated to the US administration, including the CIA and State Department, started using an undivided map of Morocco.

A recent similar move is Delta Airlines’ decision to display an integral map of Morocco on its world map.

Morocco and the US share strong diplomatic relations in different fields, including trade and arms sales.

The US continues to dominate the position of the main arms supplier to Morocco.

The US is the main arms supplier for Morocco (90%), followed by France (9.2%), and the UK (0.3%), according to a 2021 report from the Stockholm International Peace Research Institute (SIPRI).

Morocco is among the top 40 largest importers of major arms. It is ranked 29 out of 40. 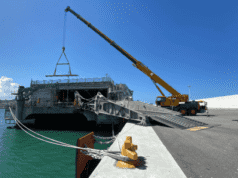