Several other politicians appealed to France to make a similar move following the footsteps of the US to recognize Morocco’s sovereignty over Western Sahara. 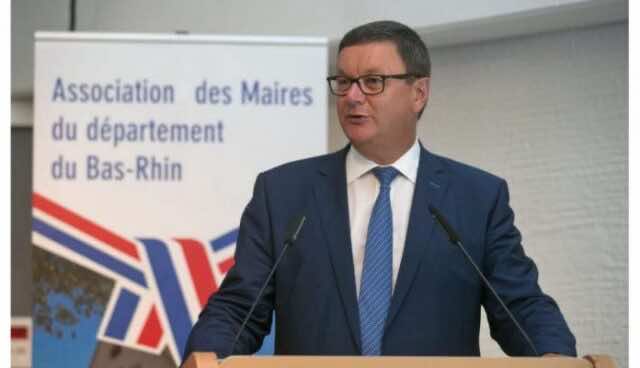 Rabat – French Senator Claude Kern said on Monday that “it is high time that France and the EU support Morocco in its position regarding Western Sahara.”

The senator of Bas-Rhin and vice-president of the Commission of European Affairs in the French Senate described Morocco as a real bridge with Africa in a statement after a meeting with Morocco’s consul general in Strasbourg, Driss El Kaissi.

Kern, who is also a member of the French delegation to the Parliamentary Assembly of the Council of Europe (PACE), said that Morocco is a key partner of Europe in the fields of security and migration.

He reiterated the importance for France to recognize Morocco’s sovereignty over Western Sahara, stressing Rabat’s key roles in the fields of security and migration.

“It is important that Moroccan-French relations continue and be strengthened in terms of foreign policy,” the senator said

France is among a long list of countries that have strong diplomatic ties with Morocco.

The two countries cooperate across many different fields, including trade.

In 2019, France’s exports to Morocco amounted to $5.29 billion. During the same year, Morocco’s exports to France stood at $6.34 billion.

This is not the first time a French politician called on his country to support Morocco’s position over Western Sahara.

In December, French politician Jean-Louis Borloo said the EU should follow in the footsteps of the US and recognize Morocco’s sovereignty over Western Sahara.

The US recognized Morocco’s sovereignty over Western Sahara on December 10.

Borloo, who is a former member of the European Parliament, said the EU should proceed “according to the same path” as the US in order to permanently close the Western Sahara file.

“The European Union must understand that Morocco is not only a distinguished partner, but a very vital partner in relations between Europe and Africa,” he said.

The politician also emphasized the strategic partnership between the two countries.

The letter expressed hope to see France recognize sovereignty over Morocco’s southern provinces, saying it is only a fair and legitimate demand.

The list of signatories, which includes the president of the “Marocains Pluriels” Association” Ahmed Ghayet and Moroccan football player Mustafa Hadji emphasized their contribution to France’s development.

“We are an opportunity, we are an asset, we are a bridge: rich in a dual culture, a positive diversity, tributaries from both sides of the Mediterranean, we are bearers of mixed values, of innovative perspective, hope… of peace!” the signatories wrote.