Impeding Morocco’s political process in achieving the completion of its territorial sovereignty, and tarnishing its international reputation is still the center of interest for Algerian state media. 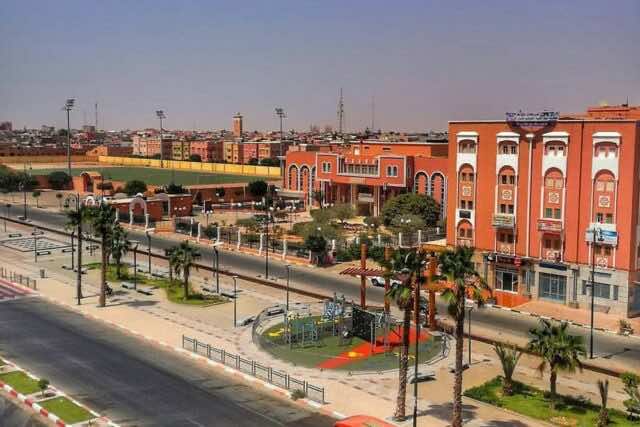 The misleading information has come under the spotlight thanks to Noticias Marruecos, a Twitter account whose main purpose is to share news about Morocco’s politics, economics, culture, and society.

After fact-checking, Noticias Marruecos revealed that the picture appeared in an article that BBC published on India child labor bill amendments in July 2016. Noticias Marruecos denounced the unprofessionalism of Radio Algeria and the Algerian regime, who do not miss any opportunity to mislead the international community with false information.

This is not the first time Algeria has tried to disseminate misinformation to harm Morocco’s international weight through groundless fake news about alleged human rights breaches.

On the edge of political, economic, and social unrest, Algeria is giving strong focus to Morocco to divert both domestic and international attention away from the gravity of its internal situation, as well as its responsibility for the persistence of the regional dispute over Western Sahara.

There are many facts on the ground and reports that contradict Algeria’s standard claims about Western Sahara.

The current Hirak movement in Algeria caught the attention of the United Nations High Commissioner for Human Rights, Rubert Colville, on March 5.

Colville denounced “the repressive manner” in which the Algerian regime is responding to the Hirak movement, which is similar to the very start of the 2019 protests. He exposed a crackdown on journalists and independent media outlets, and the prosecution of people for their expression on social media.

The UN Commissioner said that Algerian authorities launched wide-scale arrests with 2,500 people detained since the first wave of the Hirak movement.

Many reports shed light on the dire living conditions of Sahrawi people inside the Tindouf camps, where refugees suffer malnutrition, illness, and lack of medicine in addition to being deprived of their rights to freedom of movement, to work, and to vote. The Tindouf camps are inside Algerian territory.