The delivery of the Turkish unmanned military drone system will begin within a year. 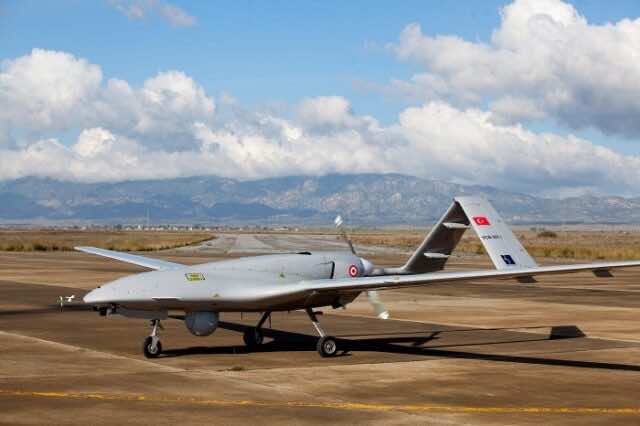 Under the agreement, Morocco will receive four driving ground stations, a configurable simulation system for driving drones, and a digital system for tracking and storing information. A drone operations center will be set up in Moroccan airbases.

Moroccan military personnel will receive training, as well as, logistical and technical support.

The supply of the combat drones is scheduled to begin within a year.

Morocco is moving in great strides to modernize its armament to ensure regional security and stability given its important strategic position.

Through securing several arms deals whether, with the US, France, Israel, or Turkey, Morocco aims to thrive as a regional military power.

Morocco established a five-year plan in 2017 to reach “regional supremacy” through modernizing the military equipment of its army, airforce, and navy.

Morocco’s primary arms suppliers include the US with a 53% share, followed by France with 44%, and Italy with 1.4%.