The minister made his remarks on Morocco’s health system reform and rehabilitation during a Government Council meeting, which Head of Government Saad Eddine El Othmani hosted by videoconference.

The minister added that one of the project’s foundations is developing human resources. This will take place by removing the obstacles that Law 131.13 imposes on the practice of foreign doctors in Morocco, and by promulgating new rules based on the principle of equal treatment between Moroccan doctors and their foreign colleagues.

The reform project, he said, also aims to strengthen foreign investment and attract expertise and foreign medical skills. It seeks to do so to develop the country’s health infrastructure while ensuring high-quality biomedical equipment, and to encourage Moroccan medical professionals residing abroad to return to their country and settle permanently.

The minister announced the upcoming creation of a civil health service to develop the public health sector’s human capital and adapt its management with the specifics of the health profession.

Another pillar of the project is creating an integrated information system for the collection, processing, and exploitation of all basic information related to the health system, including the private sector, Ait Taleb concluded.

Moncef Slaoui, Ignored by Moroccan Universities, Honored by US 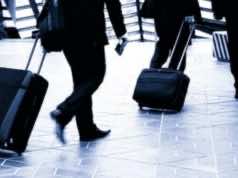 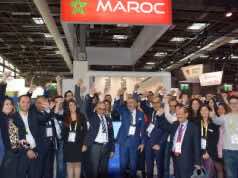