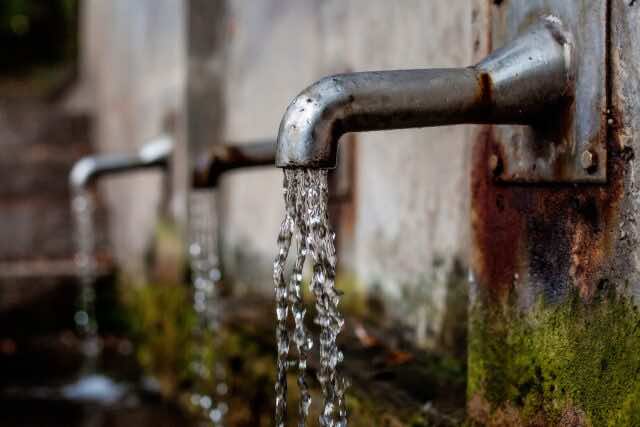 The company shared a press release with Morocco World News on Tuesday, announcing its expansion into Morocco’s market.

“This expansion is yet another milestone,” the company commented on the project.

“Many sources such as seawater intrusion, nitrate pollution and natural salinity changes are responsible for groundwater pollution,” according to the press release.

Vinyl Pipes vowed to provide drilling companies in Morocco an “environmentally friendly” and cost effective solution for “pipes that will give clean water for more than 50 years without adding to groundwater pollution.”

The company will work in eight major cities in Morocco in over 15 outlets, 60 counters, and 200 drillers.

Vinyl Pipes is projecting an expansion across the country over the next few months.

Expressing satisfaction with the project, Managing Director of the company, Saumya Jain conveyed the company’s delight in expanding its activities in Morocco.

“It’s a privilege to be a part of the water management initiatives of the Moroccan market,” the managing director of the company said.

Jain explained the effectiveness of crop production on agricultural lands.

“A good irrigation network comprises temporary as well as permanent conduits. Vinyl Pipes has the solution for all the irrigation problems,” the managing director stated.

Morocco is considered a water-scarce county.

A recent report from the Center of Mediterranean Integration (CMI) said Morocco faces serious challenges in terms of water scarcity.

The report based on data from a study funded by the UK government shows that water scarcity constitutes a threat to Morocco’s sustainable development.

British Ambassador to Morocco, Simon Martin, commented on the study, emphasizing that the issue is a “real threat to Morocco’s stability.”

Another report from the World Bank Group also emphasized threats the country is facing due to water scarcity.

Climate change has “already put pressure on the country’s natural resources, affecting the resilience of… the agriculture sector, particularly due to water scarcity,” according to the World Bank Group’s Climate Risk Country Profiles.

Morocco has been increasing efforts to tackle the water crisis through several initiatives, including the new water plan in 2020.

The $12 billion National Water Plan seeks to set up dozens of dams throughout Morocco by 2027.

Morocco has 149 large dams, with a capacity of over 19 billion cubic meters, Morocco’s Minister of Equipment Abdelkader Amara announced recently.