The Ministry of Equipment, Transport, Logistics, and Water outlined how the port will advance development in Morocco’s southern provinces.

Rabat – The Dakhla Atlantic Port is a flagship megaproject currently under development and operating within the development model for Morocco’s southern provinces.

The project came to fruition after King Mohammed VI announced a new development strategy during a speech commemorating the 40th anniversary of the Green March in 2015.

After nearly six years, the project is on schedule and the King reiterated its success during the Green March 45th-anniversary speech in November 2020.

“Consistent with this vision, the Atlantic coast to the south of the Kingdom, bordering the Moroccan Sahara, will serve as an area for the achievement of economic complementarity as well as continental and international prominence,” said King Mohammed VI during his speech.

Other projects in the region such as the Tiznit-Dakhla expressway will promote new economic networks spanning from central Morocco to Dakhla. Additionally, the project seeks to improve the flow of traffic and boost tourism throughout the Sahara.

The King spoke to the unique benefits that the Dakhla port will have on the economy and Morocco’s foreign relations stating, “indeed, they boast significant resources and capabilities that can make them act as a bridge between Morocco and its African roots.”

Morocco aims to be the international “gateway to Africa” and the port will serve as the first entry point for international shipping companies.

The project is of strategic importance for West Africa and Morocco’s southern provinces, including the region of Dakhla-Oued Eddahab, as it will support the region’s economic, social, and industrial development. These sectors include fisheries, agriculture, mining, energy, tourism, trade, and industry.

It will also provide the region with a modern logistics tool, allowing Morocco to seize opportunities that the international shipping sector offers.

With an evolutive design, state media MAP reported that the project will involve developing a deep-water port on Dakhla-Oued Eddahab’s Atlantic coast and will feature three components: a -16 m/zh deep commercial port, a port dedicated to coastal and deep-sea fishing, and a port dedicated to the shipbuilding industry.

An industrial-logistics zone of 1,650 hectares will support the port and aims to offer quality industrial and logistical services.

The Ministry of Equipment, Transport, Logistics and Water opened a pre-selection phase for companies to bid on the project.

After finalizing the list of companies following the pre-selection phase, the ministry will now focus on selecting a contract holder to begin work on the project. 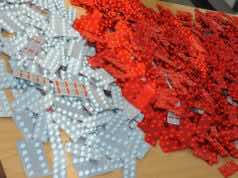 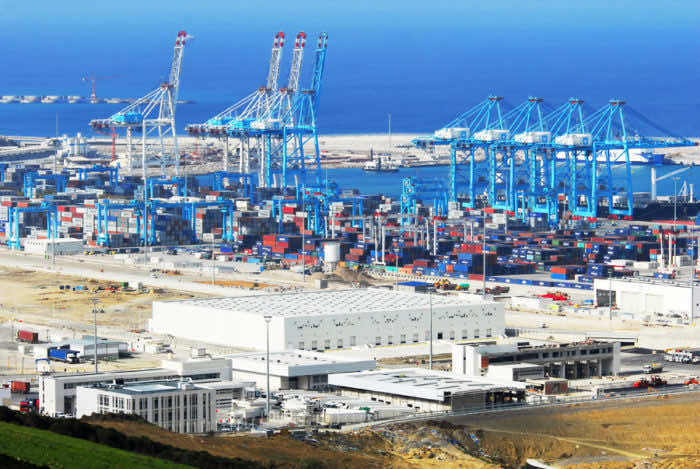