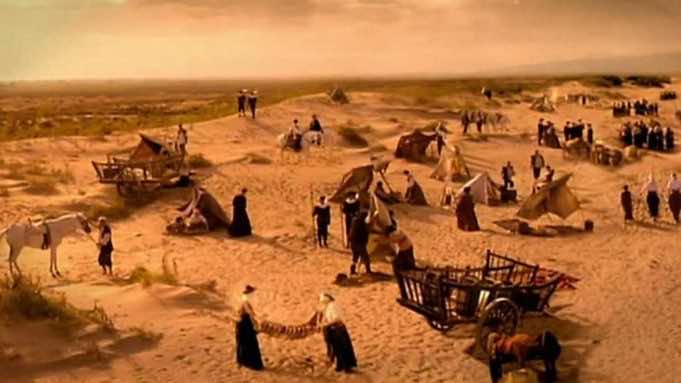 Expulsion of Moors From Spain: A History Morocco Remembers 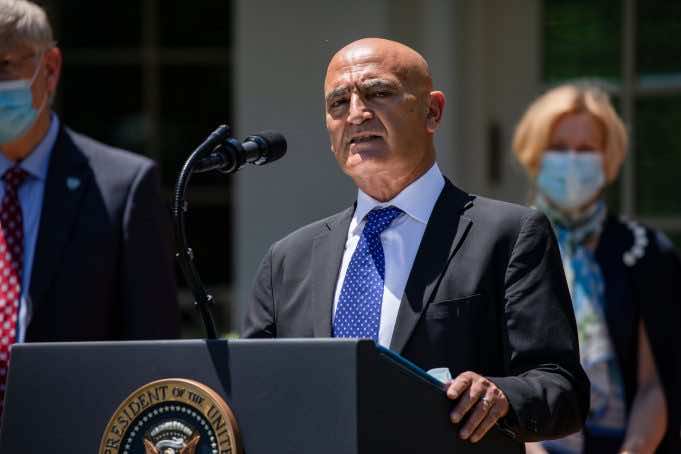 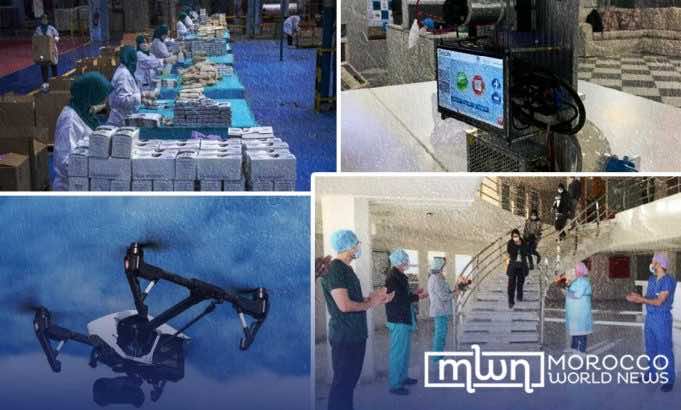 Building the Morocco We Want After the COVID-19 Pandemic 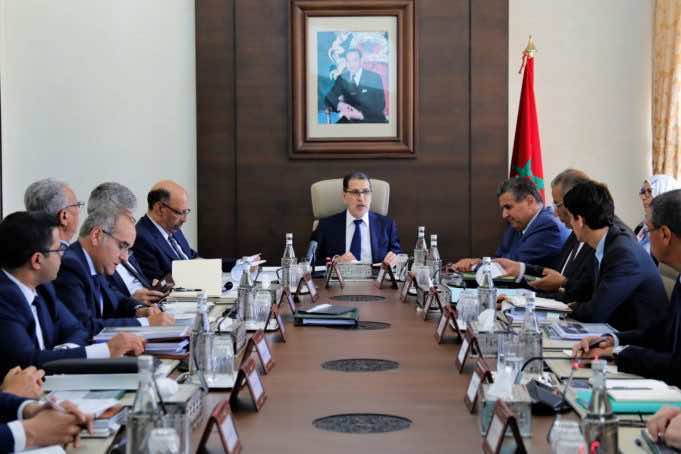 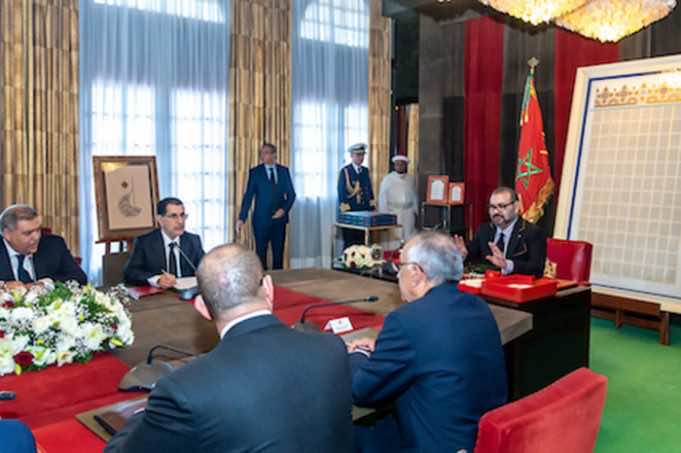 Morocco Should Declare State of Emergency, Moroccans Should Show Patriotism 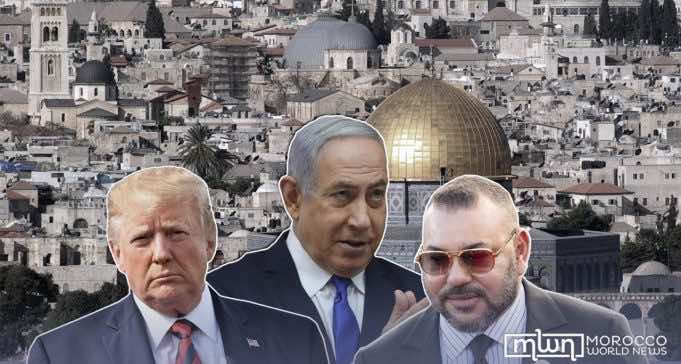 After Berlin Conference Morocco Must Act to Restore its Role in... How Morocco Neutralized ‘The Bolton Effect’ on Western Sahara

Western Sahara and Alhurra TV’s Affront to the Moroccan People 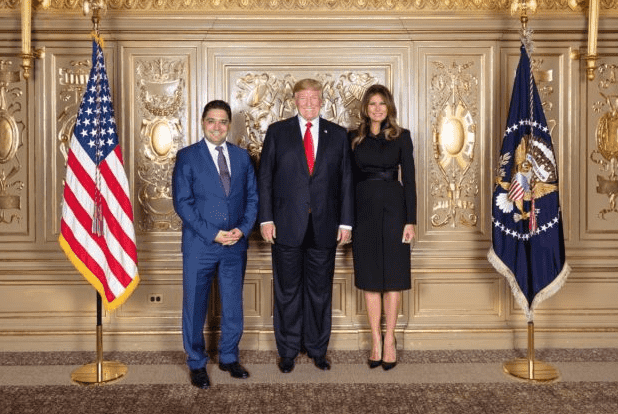 Solution to Western Sahara Requires More Than American Political Will 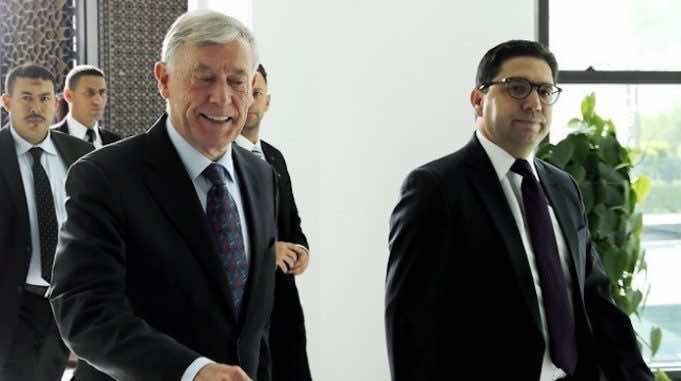 ‘Compromise’: How SC Resolution 2468 on Western Sahara Is Different 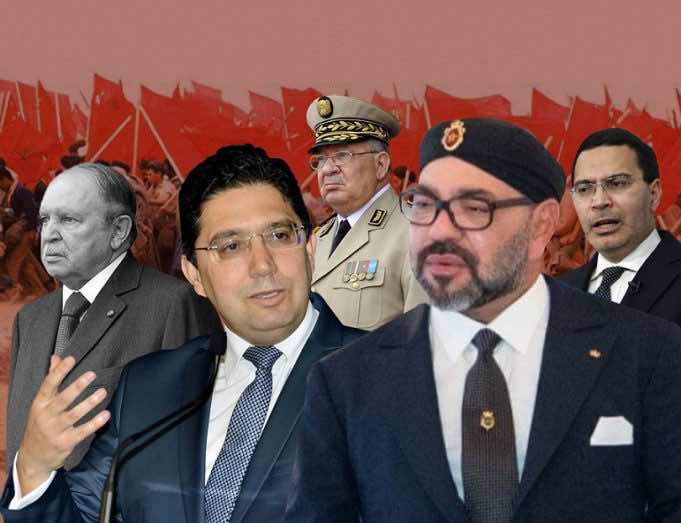 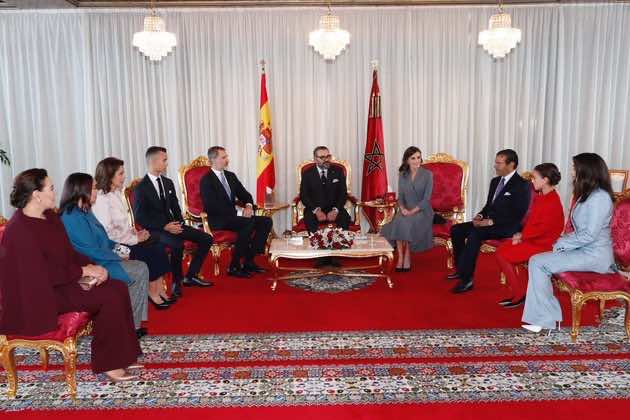 Western Sahara: UN and US Should Learn from South Sudan With Algeria’s PR in Full Swing, Morocco Must Neutralize it