TUNIS - A 32-year-old man from a poor neighbourhood of the Tunisian capital set himself on fire outside a government building on Monday, the emergency services told AFP. 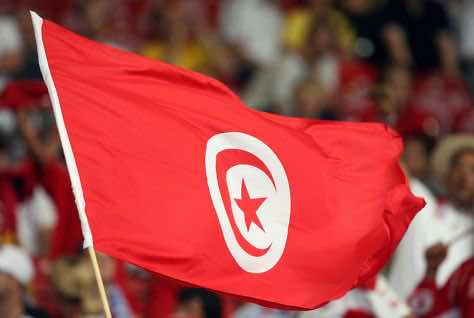 TUNIS – A 32-year-old man from a poor neighbourhood of the Tunisian capital set himself on fire outside a government building on Monday, the emergency services told AFP.

Suffering third-degree burns to his face, chest and hands, the man was rushed to a specialist medical clinic in the Ben Arous suburb of Tunis for treatment, said emergency services representative Mongi El Kadhi.

Originally from the impoverished Intilakha district, the young man was a victim of deprived social circumstances and suffered psychological problems, and had tried to kill himself late last month by leaping from an electricity pylon, Kadhi said.

The number of people committing suicide or trying to take their own lives has multiplied since a young Tunisian street vendor set himself on fire on December 17 2010, in a drastic act of protest against police harassment.

Nearly three years after the revolution, an estimated two million people out of Tunisia’s population of 10 million suffer from extreme poverty, while 700,000 youths are out of work.