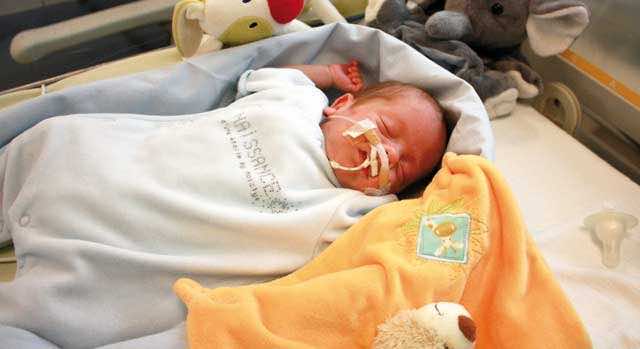 Casbalanca- According to daily newspaper La Libération, the Moroccan Ministry of Health recently announced the launching of the 2013/2005 action plan aimed at reducing the rate of maternal mortality in nine priority regions. This program is working with a budget of 271 million dollars.

This plan, 97% of which was funded by the Ministry, while specialized UN agencies financed the rest, has two key objectives:  the reduction of maternal mortality by 82% and  limiting the number of deaths to 60 deaths per 100,000 live births.

This program also aims to reduce the number of deaths of children aged under 5 years to 23 per 1,000 live births.

The plan includes measures seeking to positively impact the current situation of maternal and infant mortality and aspires to effectively achieve its development goals by 2015 at the national level.

According to  La Libération, the Minister of Health, El Houssaine Louardi, emphasized the need to improve the quality of care related to pregnancy and newborns, the promotion of high-quality pediatric care, the development of an integrated management of child health and the strengthening of the national immunization program, as well as monitoring and evaluating these measures at the regional level.

According to the same source, the minister stated that a special committee set up at the central level, as well as regional commissions in the new targeted areas will be responsible for monitoring and evaluating the measures included in this plan.

The minister also noted that nine regions were selected based on a survey on population and health conducted in 2011. This survey unveiled malfunctions in medical coverage and maternal and child health.

The minister explained that the launch of this plan is part of serious efforts to achieve the fourth and fifth objectives of the Millennium Development Goals and help the kingdom meet international standards in the field of maternal and child health.