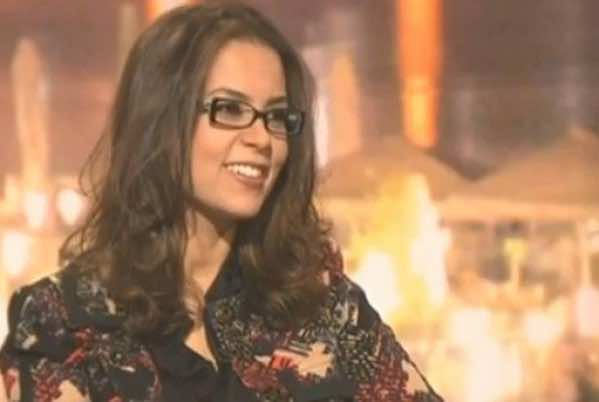 By
Larbi Arbaoui
-
Larbi is a freelance writer and assistant editor at Morocco World News.
Feb 1, 2014
Spread the love

Being the only North African woman included in this ranking dominated by Pakistanis, Elouafi, food safety champion, is among the eight scientists listed under “the shapers” category.

Ismahane Elouafi, director general of International Centre for Biosaline Agriculture (ICBA) in Dubai since 2012, holds a PhD in genetics from Cordoba University, Spain, and has over 15 years of experience in agricultural research.

According to her CV, the Moroccan scientist held management positions within the Canadian federal system, including the position of Director of the Research Management and Partnerships Division at the Canadian Food Inspection Agency (CFIA) and the position of Senior-Advisor to the Assistant Deputy Minister – Research at Agriculture and Agri-Food Canada (AAFC).

The “Top-20 Most Influential Women in Science in the Islamic World” list has been selected after “a careful evaluation of relative achievements and accomplishments of these individuals,” and was divided into three eras of major influence, namely:

These leaders of science in the Islamic World represent at least six different scientific disciplines, mostly biology and engineering, and most of them are ordinary women who shaped their professional career through hard work.

“We have excluded some truly remarkable Royal Champions of Science in the Islamic World and attempted to focus on ordinary women who balance life with career and do justice to both,” Muslim-science said.