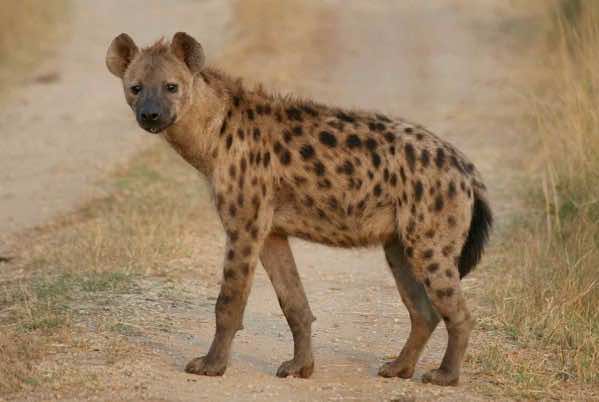 By
youssef sourgo
-
Youssef Sourgo is currently a Master’s student in Linguistic and Literary studies at Ain Chok Faculty of Letters and Humanities.
Mar 30, 2014
Spread the love

Casablanca- The world of witchcraft in Morocco never ceases to surprise us. A woman believed to be the wife of a former Moroccan minister was recently arrested while trying to buy a hyena, known for being used in witchcraft rituals.

A woman said to be the wife of a former Moroccan minister was recently arrested in Dakhla, in southern Morocco, as she was negotiating the price of a hyena with a huntsman, according to daily Akhbar Al Yaoum.

Accompanied by her housemaid, the woman met with a huntsman who was supposed to sell her a dead hyena for MAD 110,000. Police found the sum of money in the suspect’s car, according to the same source.

The suspect was subsequently released after the police received a call said to be from high-ranking people, according to the same source. The housemaid and the huntsman were interrogated and then released.

The hyena is sold in Morocco and other African countries for witchcraft rituals. Its price ranges between MAD 100,000 and MAD 160,000, and may cost more in some cases.

Hyenas’ brain, called “Mokh dbaâ” in Moroccan Arabic, costs MAD 500 a gram in Morocco. Their brain is used in witchcraft rituals to presumably render people loveable and successful individuals in their society.

Hyenas’ brain is only one among a plethora of other notorious witchcraft ingredients used in Morocco. Witchcraft practitioners in Morocco may sometimes request shocking things from their clients in exchange of their “supernatural services.”