Rabat - Irish actor Liam Neeson converted to Islam following a working trip to Turkish city of Istanbul is a hoax. 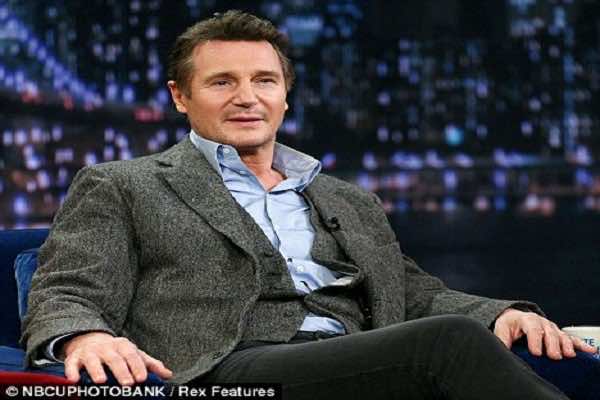 Rabat – Irish actor Liam Neeson converted to Islam following a working trip to Turkish city of Istanbul is a hoax.

Contrary to numerous media outlets, which reported that the Irish superstar did convert to Islam, the original article published by the Sun only says that the actor was considering converting to Islam.

His publicist was quick to deny the claims, saying that “his client is not, nor has he ever been converting to Islam.”

According to the Sun, the 59-year-old who was reared a Roman catholic in Northern Ireland admitted that the Islamic prayer ‘got into his spirit’ while filming in Turkey.

“‘The call to prayer happens five times a day, and for the first week, it drives you crazy, and then it just gets into your spirit, and it’s the most beautiful, beautiful thing,’ he said.

‘There are 4,000 mosques in the city. Some are just stunning, and it really makes me think about becoming a Muslim,’ he added.

Liam has been named after a local priest in his Irish hometown but the Taken star has spoken in numerous occasions about his opinions on religion.

“I was reared a Catholic, but I think every day we ask ourselves, not consciously, what are we doing on this planet? What’s it all about?’ he said.

‘I’m constantly reading books on God or the absence of God and atheism,’ he added.