Rabat - The wedding of Malick Mikati, the son of the Lebanon’s richest man and former Prime Minister Najib Mikati, reportedly cost nearly $ 25 million, according to Alyaoum24. 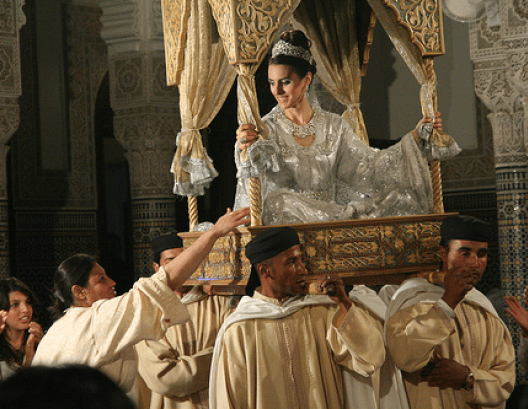 Rabat – The wedding of Malick Mikati, the son of the Lebanon’s richest man and former Prime Minister Najib Mikati, reportedly cost nearly $ 25 million, according to Alyaoum24.

The three-day-wedding was celebrated Saturday in El Badi Palace in Marrakech in extremely extravagant festivities and included a brunch party at the La Mamounia luxurious hotel.

Najib Mikati served as the Prime Minister of Lebanon two times, from April to July 2005 and from January 2011 to August 2013.

He is also the co-founder of telecommunications company Investcom, which he sold in 2006 to South Africa’s MTN Group for $5.5 billion.