Rabat - Real Madrid have reportedly agreed to sell goalkeeper Iker Casillas to the Portuguese side of Porto. 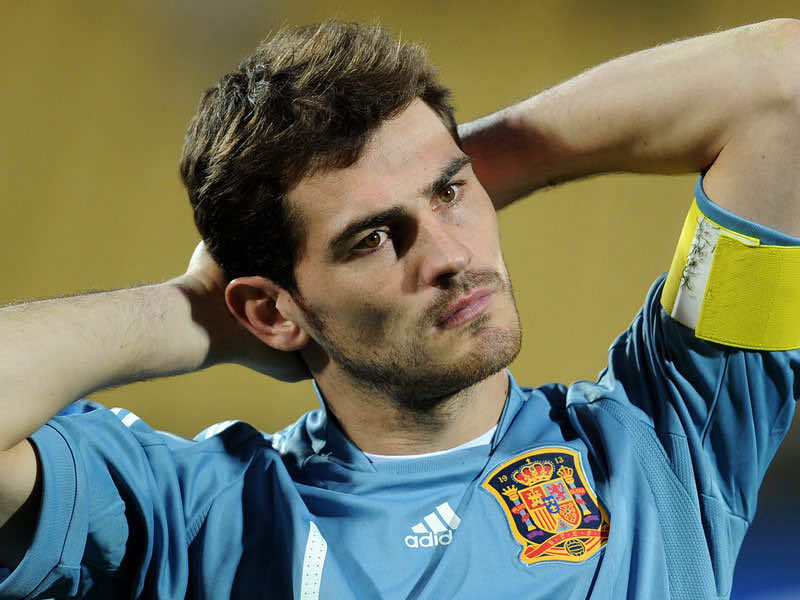 Rabat – Real Madrid have reportedly agreed to sell goalkeeper Iker Casillas to the Portuguese side of Porto.

The deal could be announced in the coming hours, according to Spanish Sports newspaper Marca.

Marca also reported that the iconic goalkeeper will be treated to a farewell ceremony at the Bernabeu on Friday.

The player also confirmed through his agent that he was excited about the move to the team coached by Julen Lopetegui.

Casillas, whose contract with Real Madrid was due to expire in 2017, has made 725 appearances for the club since 1999.

The 34-year-old is one of the most crowned players in the history of Real Madrid, having won five La Liga titles, two Copa Del Reys and Three Champions League titles.

Casillas imminent departure from Real Madrid will fuel speculation that Manchester United goalkeeper de Gea will be on his way to join Rafa Benitez side next season.

Manchester United are also said to be seeking to extract the most money possible for De Gea, especially as the 24-year-old is out of contract next season and could leave the Old Trafford side to Real Madrid on a free transfer.

El Confidential reported that Real Madrid are ready to pay £29m to sign De Gea, who was named United’s player of the season for 2014-15.