New York - The United Nations Special Rapporteur on the Right to Food visited Morocco from 5 to 12 October. 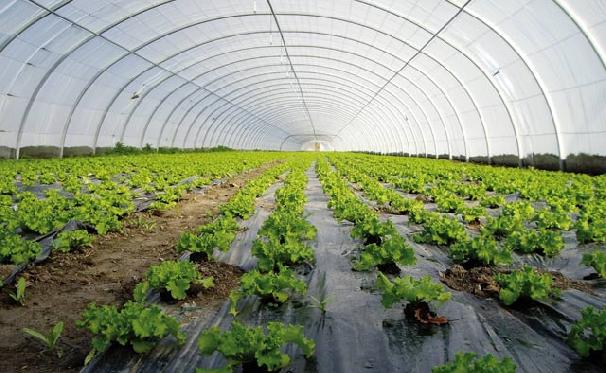 By
Karla Dieseldorff
-
Karla is an award-winning actress and producer.
Oct 28, 2015
Spread the love

New York – The United Nations Special Rapporteur on the Right to Food visited Morocco from 5 to 12 October.

During her visit, she praised the country’s Green Plan in ensuring food security, while urging a higher commitment to benefit farmers in rural areas.

Hilal Elver, the UN special rapporteur, recognized Morocco’s continuing work to eliminate hunger and poverty through the “Plan Maroc Vert” (PMV) or the “Morocco Green Plan”, according to The Guardian.

Elver stressed that more work is needed to accomplish the plan across Morocco to include rural “small-scale farmers”.

“Morocco’s Green Plan…should be implemented equally across the regions through effective consultation with local populations and improved coordination of services,” Elver said.

While in Morocco, the UN special rapporteur visited several rural farmers and women’s cooperatives (in Midelt, Ouarzazate, Errachidia) to further stimulate the plan’s national outlook, which was launched in 2008.

“Infrastructure should be improved in remote areas to ensure easy access to markets, and to attract investment to rural areas, while projects that target women and young farmers should be encouraged further,” she said.

Elver also advised for the protection of biodiversity and scarce water resources.

Plan Maroc Vert’s objectives are to improve: “the efficiency of domestic markets; the socio-economic impacts of investments directed to small farmers; agricultural services; and the use and management of irrigation water and planning of irrigation infrastructure,” according to the plan’s mission published on the World Bank Organization website.

The same source noted that since its beginning, PMV has created 700 projects in mechanization, irrigation and fertilizers, worth MAD 150 billion.

Agriculture makes up 15 percent of Morocco’s GDP, with up to 40 percent of the population working in agribusiness.

The agricultural sector is estimated to have grown an average of 7 percent annually since the implementation of PMV, according to the UN’s Food and Agriculture Organization (FAO).

The FAO noted that exports have increased by 34 percent, and 11 percent of Moroccan farmland is in use.

Morocco has achieved its “Millennium Development Goal” on cutting extreme poverty and hunger in half. In 1990, malnourishment in rural areas accounted for 7.1 percent of the population, compared to 4.6 percent in 2015, according to the FAO.

Michael George Hage, an FAO representative in Morocco, said, “The Plan Maroc Vert has created an irreversible momentum without precedent,” adding, “It has played a determining role in food security and is inspiring several other African countries.”