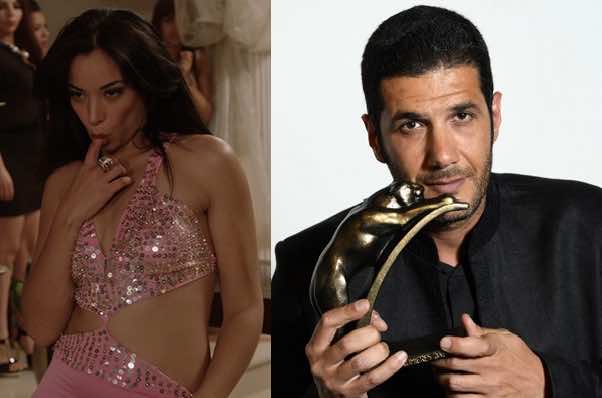 Nabil Ayouch took the stage and described his happiness. “It is amazing to achieve what we wanted to thanks to this movie. It sometimes a bit costly compared to the film’s reality and the tenderness these women use to express themselves. It’s good to receive recognition,” Ayouch said.

Ayouch recently explained that the secret behind Much Loved on the Medi 1 Radio program “Face Bilal Marmid” is that the film is derived from reality. He met with prostitutes who told him their stories and detailed their daily lives. He added that the inspiration behind Much Loved’s screenplay was a girl who gave him the courage to portray the difficult experiences of prostitutes.

During the radio program, Ayouch also expressed delight with the nomination of Much Loved heroine Loubna Abidar for Best Actress in the 41st annual César Awards alongside with high profile actresses such as Catherine Deneuve and Isabelle Huppert. Abidar is the first Moroccan actress nominated in the César Awards.

The annual Lumière Award, organized by the Académie des Lumières, is one of the most renowned awards in France. It aims to recognize the best francophone cinematic works.