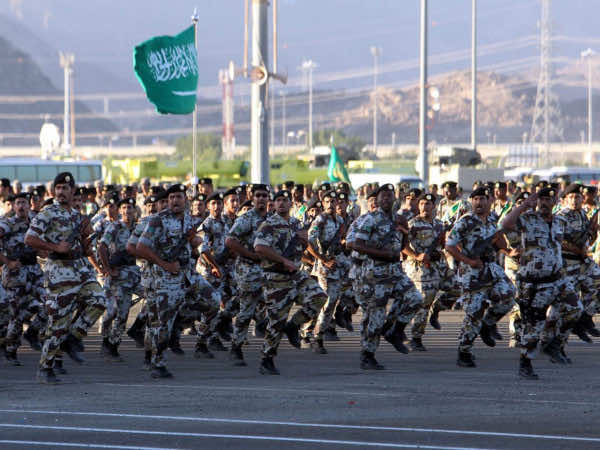 Rabat – Saudi Arabia has begun transporting troops and fighter jets to Turkey ahead of a potential military intervention in Syria, according to both Turkish and Saudi officials.

The military forces will converge at Incirlik base in the south of Turkey, just a short distance from the Syrian border. Specific details such as the number of troops and fighter jets or when any action may be taken have not been confirmed.

Any ground offensive would represent a significant development in the Syrian conflict, as world leaders have thus far refrained from engaging in direct combat.

“At every coalition meeting we have always emphasised the need for an extensive results-oriented strategy in the fight against [ISIS],” he said.

“If we have such a strategy, then Turkey and Saudi Arabia may launch an operation from the land.”

Cavusoglu’s counterpart, Saudi Foreign Minister Adel al-Jubeir, confirmed the move in an interview with a German newspaper before claiming that “There will be no Bashar al-Assad in the future.”

The news comes on the same day that the UN criticized bombing campaigns led by Russia in support of its long-term ally, Syrian President Bashar al-Assad. The Syrian Observatory for Human Rights estimates that over 1000 citizens have been killed by Russian warplanes since November of last year, though Russia insists they are only attacking ‘terrorists’.

Russia’s military support for Assad adds a new dimension to the already complicated political battle over how to best solve the Syrian crisis, and Putin has claimed any intervention by Saudi Arabia and Turkey will inevitably spark a world war.

“A ground operation draws everyone taking part in it into a war,” he told the newspaper Handelsblatt. “The Americans and our Arab partners must consider whether or not they want a permanent war.”