Casablanca  -  Casablanca Commercial Court on Monday placed Morocco's sole oil refiner Samir into liquidation due to the critical situation of the company. 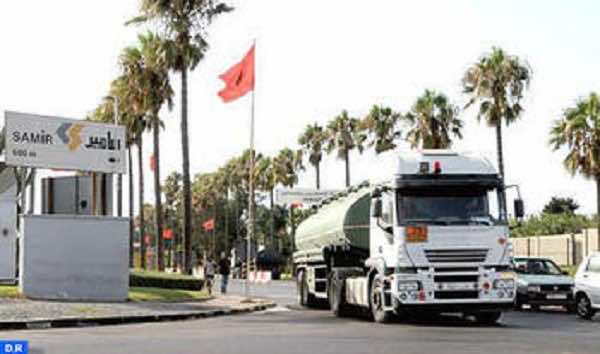 Casablanca  –  Casablanca Commercial Court on Monday placed Morocco’s sole oil refiner Samir into liquidation due to the critical situation of the company.

The liquidation decision comes following the court refusal of an amicable settlement as sought by the refiner, justified by the conclusions of an assessment which reported the financial difficulties of the company.

The liquidation procedure is expected to start in June, but the court has allowed SAMIR to continue its operations for three months.

The Corral Petroleum Holdings-controlled company, which halted production last August at its 200,000 barrel-per-day (bpd) Mohammedia refinery, has ten days to lodge an appeal.

Since August, Morocco’s tax administration has frozen the company’s bank accounts in pursuit of a 13 billion-dirham ($1.3 billion) tax claim.

According to the Moroccan government, Samir’s total debt is around 44 billion dirhams ($4.55 billion).