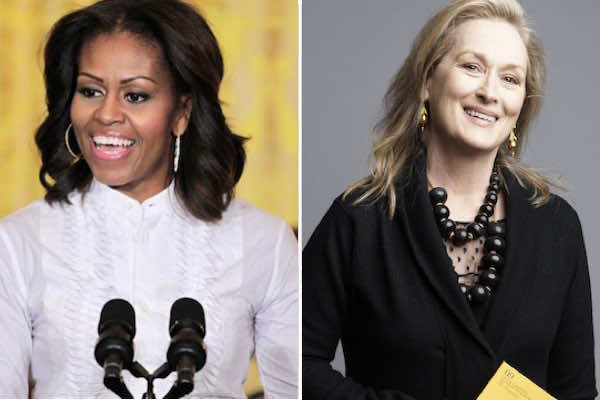 Rabat – First Lady Michelle Obama will travel to Morocco on June 28 and 29, the White House reported, to discuss Moroccan educational development and the two government’s commitments to increase the number of girls in school.

Mrs. Obama has focused on increasing the number of girls in school worldwide throughout her time as first lady. In 2015, she and President Obama launched Let Girls Learn, an initiative combining the resources of the Department of State, the U.S. Agency for International Development, the Peace Corps, the Millennium Challenge Corporation, and various other international and local actors to combat the challenges that keep girls out of school. Let Girls Learn attempts to reach out to all levels of society, fostering diplomacy, grassroots organizing, and development that will help girls go to school and stay in school.

Mrs. Obama particularly focuses on the number of adolescent girls out of school, an issue prevalent in rural areas. The Let Girls Learn website notes that half of the 62 million girls out of school worldwide are adolescents. The homepage explains: “As a girl grows older, the fight to get an education becomes even harder. Her family must be willing to pay school fees. She may have a long, unsafe walk to school. She may be forced to marry. And she often lacks the support she needs to learn.”

According to the most recent data available from the Education Policy and Data Center (EPDC), 39% of secondary-school aged girls are out of school in rural regions of developing nations around the world.

Mrs. Obama’s initiative could help supplement the various policies the Moroccan government has undertaken since it began its push to improve the educational system at the turn of the millennium. In particular, Let Girls Learn could help Morocco open many educational doors for its rural female populace.

Before she arrives in Morocco, Mrs. Obama will first stop in Liberia to discuss the obstacles facing female students. After visiting the Kingdom, she will conclude her trip in Spain, where she will meet with the Queen and deliver a speech about Let Girls Learn.

In addition to promoting girls’ education, Mrs. Obama’s trip is a timely visit to a Muslim country. As Islamophobic tensions rise in America, her education-focused visit demonstrates that the United States values other issues besides counterterrorism in the Muslim world and proves to her fellow citizens that Morocco is a safe travel destination.