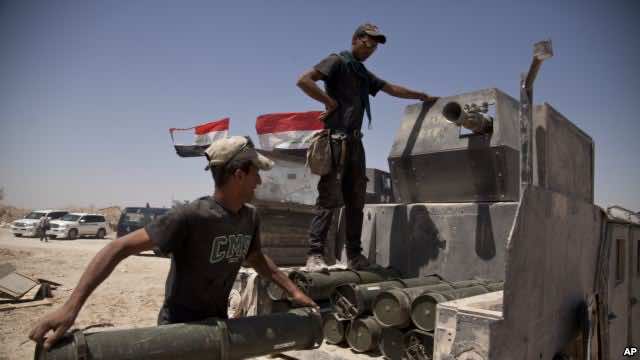 Rabat – Iraqi Special Forces entered the center of Fallujah early this morning, taking over a government building, a hospital, and a nearby neighborhood besieged by the Islamic State. These settings in Fallujah, located in central Iraq, served as a base for the Islamic State, housing its weaponry.

Iraqi forces are clearing roadside bombs near the Fallujah police station, other government buildings, and a major highway that leads to Baghdad. According to ABC News, Special Forces have not entered the city of Fallujah since 2014, which has been controlled by ISIS for two years. Aid groups say, 50,000 people live under ISIS control in Fallujah and 42,000 have fled the city since May of this year.

In total, the conflict in Iraq has prompted more than 3 million people to flee; meanwhile, the war in Syria has forced 300,000 refugees into Iraq.

Three years ago, the Islamic State didn’t exist. According to The New York Times, it has come to control vast parts of Iraq, Syria, and operates Afghanistan, Yemen, Algeria, Libya, Egypt, Nigeria, and Pakistan. It has led and inspired attacks in the U.S., Australia, Belgium, Germany, Turkey, Bangladesh, and France.

As previously mentioned, ISIS has declared provinces in all but one of the northern most countries in North Africa, Morocco.

However, one of the largest groups of foreigners who join the fight with ISIS in Iraq and Syria are of Moroccan decent. 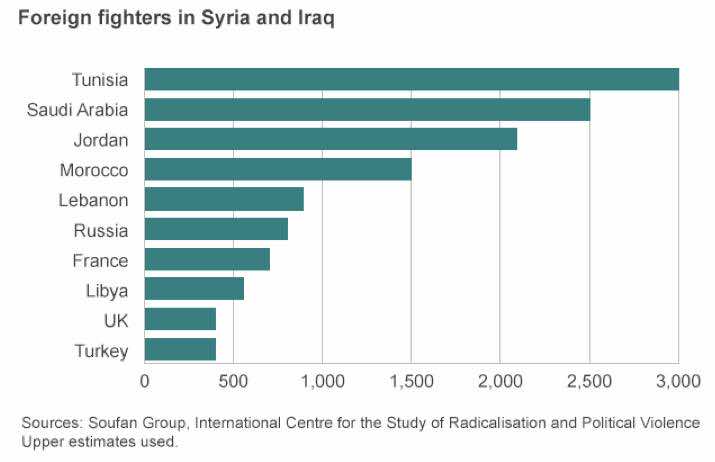 Although Morocco has seen success in fighting terrorism, many reports suggest growing fear among experts and Moroccan people.

On January 8, seven terror suspects were arrested in Casablanca. Moroccan police said they might have received training from ISIS fighters in Iraq and Syria.

With a high number of Moroccans joining the fight with ISIS, the possibility of them returning and mounting attacks in the kingdom remains a major concern. The high unemployment rates and prevalence of rural poverty in Morocco could also be a major factor in ISIS recruitment of Moroccan youths.

Since the kingdom relies heavily on tourism, it has cracked down on terrorist suspects in the country, regularly dismantling terror cells and arresting terror suspects. But experts say this could backfire if overdone, causing tourists to panic and use precaution when deciding to visit Morocco.

But as of now, Morocco still remains safe, free from ISIS activity and control.

During an interview with IBT Times, Haim Malka, the senior fellow and deputy director of the Middle East Program at the Center for Strategic and International Studies said, “What’s different about Morocco is that it has a strong executive authority, namely the king, who controls the security forces and sets security policy.”

But at the end of the day, Arabs and Muslims are scared and angry about what ISIS is doing, by twisting a religion practiced by many to support their own extreme agenda.