Casablanca - An Algerian attempt to register Rai music in UNESCO’s World Heritage sparks debate with Morocco over the Music’s origin. 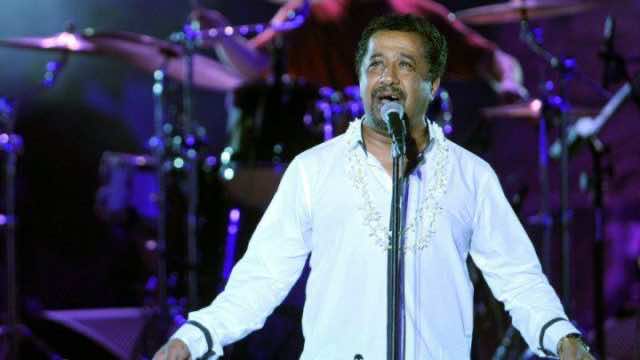 Casablanca – An Algerian attempt to register Rai music in UNESCO’s World Heritage sparks debate with Morocco over the Music’s origin.

The Algerian ministry of culture submitted a file last March to UNESCO requesting the recognition of Rai music as an Algerian popular music. This request stirred a debate between Moroccans and Algerians when it was officially announce on August 29th.

According to the French news source, Le Figaro, the filing of the request was undertaken by Slimane Hachi, the director of National Center of Prehistoric, Historical and Anthropological Research.

The origin of Rai music, described as music of coexistence, has long been disputed between Algeria and Morocco. The Algerian city of Oran is recognized as the ‘Capital of Rai’ and Algerian artists, such as Cheb Khaled, Cheb Hasni, and Cheb Mami have been iconic representatives of this genre.

Conversely, the Morocco city of Oujda, on the Algerian border, is where the International Festival of Rai music takes place. Oujda Arts, an association in the same city revealed its hope last year to see “the Moroccan popular song” as a world heritage. The Moroccan government, however, did not make efforts in this direction, continues Le Figaro.

The Moroccan news website Le360 refers to the origin of the Rai music by stating:

“This traditional music mode existed in Morocco, just east of Morocco, even before the creation of Algeria by the French colonist”

Morocco registers nine historical sites in the UNESCO World Heritage. These include Medina of Fez, Medina of Marrakech, and Archeological Site of Volubilis. Algeria’s seven sites registered include Al Qal’a of Beni Hammad, Djémila, and Tipasa.