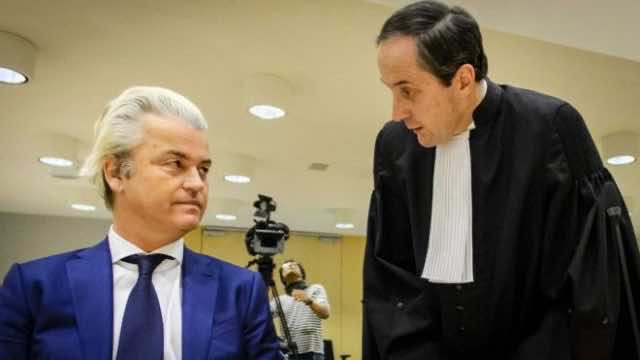 In his visit to The Hague in March 2014 during the Dutch municipal elections, Leader of the Party for Freedom (PVV) Geert Wilders asked a crowd of supporters at the rally if they wanted more or fewer Moroccans in the Netherlands.

The incident stirred a wave of discontent among Dutch-Moroccans, who condemned the statement as fueling hatred against the Moroccan community in the Netherlands, and filed over 6400 complaints in protest against the politicians’ hate speech.

The Dutch Moroccan Alliance (SMN) consequently lodged a lawsuit against Wilders. Last April, Wilders’ lawyers were denied their three requests in his second hearing, one of which was the dismissal of Judge Fielders from the case due to concerns that he may be holding a bias against the defendant, since Wilders had criticized the judge’s work in the past.

According to the French-speaking news source Le360, judge Hendrik Steenhuis stated in announcement statement that the court “dismisses all the objections of the defense.”

In reaction to the announcement, Geert Wilders complained a tweet that he is being “prosecuted for merely expressing the public’s opinion.”

“Prosecuted for voicing the opinion of millions. The Netherlands is like Turkey. Displeasing political opinions are being silenced in court,” he said.