Casablanca, Morocco — In a study published this month by the Charities Aid Foundation’s World Giving Index, dubbed “the world’s leading study of generosity,” Morocco was named 123rd most generous out of 140 countries, with a low score of 22%. 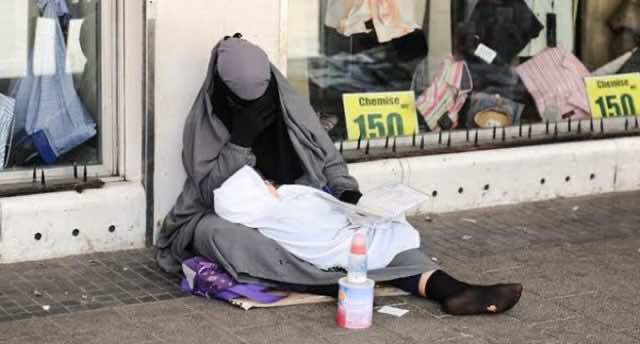 Casablanca, Morocco — In a study published this month by the Charities Aid Foundation’s World Giving Index, dubbed “the world’s leading study of generosity,” Morocco was named 123rd most generous out of 140 countries, with a low score of 22%.

The Charities Aid Foundation, a UK-based charity, is committed to helping the charity and non-profit sector and to motivating society to be more charitable.

The study gathered data from 2011 to 2015 and based its findings on three key questions: 1) Have you helped a stranger who needed help? 2) Have you donated money to a charity? 3) Have you volunteered your time to an organization?

For the third year in the row, it is Asian country Myanmar that places first with a score of 70%, followed by the United States (61%) and then Australia (60%).

Though Morocco didn’t score well, the report stated that Africa saw a positive shift as a continent, having “the most improved overall World Giving Index score this year,” says the report.

The CAF recommends governments from around the world struggling to improve their generosity score to “make sure not-for-profit organizations are regulated in a fair, consistent and open way, make it easy for people to give and offer incentives for giving where possible [and to] promote civil society as an independent voice in public life and respect the right of not-for-profit organizations to campaign.”