Casablanca - Israeli authorities have banned the calls for dawn prayer at three mosques in Abu Dis District in occupied Jerusalem. 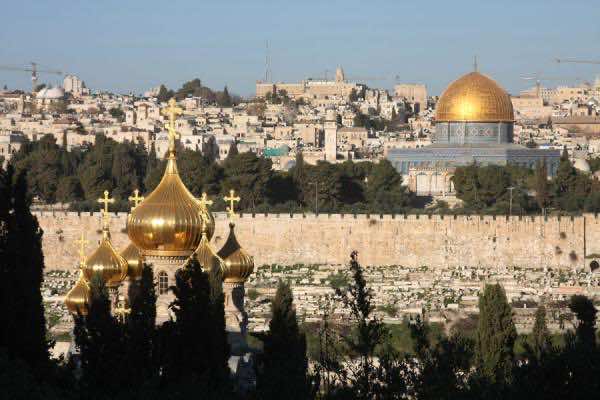 Casablanca – Israeli authorities have banned the calls for dawn prayer at three mosques in Abu Dis District in occupied Jerusalem.

In the latest blow to their religious freedom, Muslims in the eastern part of occupied Jerusalem have been subjected to a ban on calls to dawn prayers, in effect preventing them from reaching the Salah Al-Din mosque for dawn prayers. On November 5, Israeli forces attacked the three Mosques just before the dawn.

According to Bassam Bahr, lawyer and head of a local committee in Abu Dis, the occupation authorities told the Muezzins, the operators who call for prayer, that calls for prayers in the dawn prayer were no longer allowed.

In an interview with local news source Ma’an, Bahr described the ban as “unjustified,” as are all the religious restrictions Muslims in the occupied territory are subjected to.

Bahr continued his opinion, agreeing with a recent report by the Middle East Monitor, that Israel seeks to “attack Palestinians in all aspects of their lives,” through restrictions on religious freedom and movement, the use of numerous checkpoints and nightly detention raids.

Speculation on the reason for the ban cite backlash as a result of the recently conducted protest in front of the house of Jerusalem’s Mayor. Conducted by a group of settlers in Pisgat Zeev, an illegal settlement in eastern In Jerusalem, protestors denounced what they called “noise pollution” of the call to prayer.

A spokesman for the Jerusalem municipality recently stated that the municipality will impose a set of guidelines on the Mosques which will include “increased instructions for Muezzin operators regarding technical guidelines for optimal playback and sound amplification, increased mapping of city mosques and continuous dialogue with local Muslim leadership.”