Abuja - The visit paid by King Mohammed VI to Nigeria on Dec. 1-3 has given new impetus to bilateral relations. 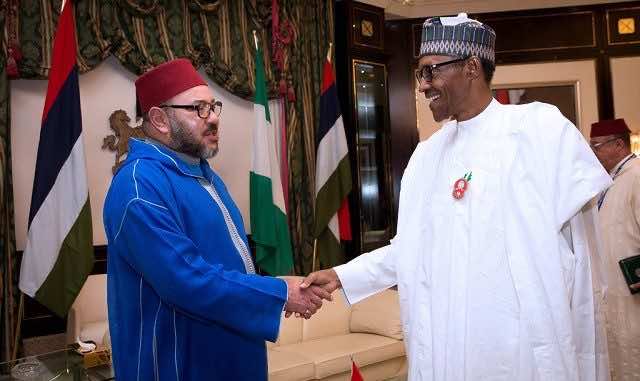 Abuja – The visit paid by King Mohammed VI to Nigeria on Dec. 1-3 has given new impetus to bilateral relations.

“The two Heads of State expressed their deep concern over the persisting security threat particularly in the Sahel region and re-affirmed their condemnation of terrorism in all its forms, and their common commitment to combat terrorism and violent extremism through a comprehensive, inclusive and multi-dimensional approach,” said a joint communique issued following the King’s official visit to Nigeria.

During further discussions, the two Heads of State welcomed the increased interest of investors of both countries in each other’s economy, the source added.

They agreed to work with each other to harness the investment potentials that both countries have in order to open up opportunities for their peoples and also called for the re-activation of the Nigeria-Morocco Joint Commission.

“The economic collaboration existing between the business communities in the two countries is further encouraged to explore business and investment opportunities available in the two countries. It is on that note that the Joint Economic Forum of the Nigeria-Morocco business stakeholders meeting was held in Lagos on 30th November 2016,” the joint communique pointed out.

On the third day of the visit, the two leaders chaired over the signing of a number of agreements and memoranda of understanding between both countries covering the public and private sectors, the source added, noting that the Agreements range from agriculture to transport, port, energy, finance, banking/insurance, culture and tourism and visa waiver for diplomatic and official/service passports.

At the conclusion of the official visit, President Muhammadu Buhari expressed his gratitude and appreciation to HM King Mohammed VI for the visit and for the fruitful discussions they had.

In his turn, the Sovereign thanked President Muhammadu Buhari, the Government and People of the Federal Republic of Nigeria for the warm reception and hospitality extended to him and to members of his delegation during the visit. 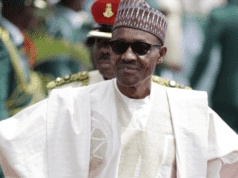 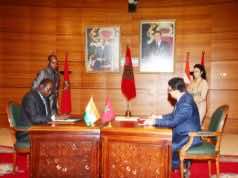 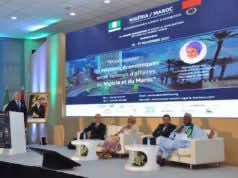