Casablanca — Algerian UN diplomat Lakhdar Brahimi has expressed a desire to see Morocco and Algeria opening their borders in favor of economic exchange. 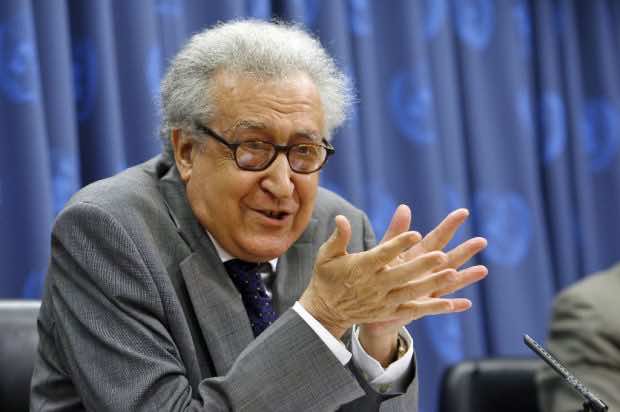 Casablanca — Algerian UN diplomat Lakhdar Brahimi has expressed a desire to see Morocco and Algeria opening their borders in favor of economic exchange.

Speaking at the Algiers Châteauneuf Police School on December 11 in commemoration of the historic 1960 demonstrations, Brahimi stated he hoped the two countries would “leave the Sahara issue aside in an effort to build a communal economy based on exchange.”

Brahimi shaped his arguments and his encouragement of fostering Morocco-Algerian relations within the context of improving “dynamics the Maghreb region.”

“A majority of important bilateral cooperation projects have been hampered between Algeria and Morocco,” he added.

The controversial call made by the former Algerian Minister of Foreign Affairs, who maintains particularly close relations with Algerian President Abdelaziz Bouteflika, made waves in Algerian media.

The Algerian daily, “Le Temps d’Algérie,” (LTA) calls Brahimi’s encouragement of open borders “an official call directed at the Moroccan neighbors who, in recent years, multiplied their attacks against Algeria.”

“We hoped, after the death of King Hassan II, under whom relations between the two countries were tense, that the succession to the throne of his heir King Mohamed VI would turn a new page. Starting, for example, with the revitalization of an Arab Maghreb Union (AMU), a stillborn project. Wishful thinking.” the journal continues.

“While it is true that the question of the reopening of borders,” LTA adds, “strongly desired by both sides, must be part of a ‘progressive and global’ framework that should not, under any circumstances, as advocated by former Ambassador Abdelaziz Rahabi, be a precursor to normalization between the two countries, it remains that on must above all put aside the warlike tendencies.”

Algeria’s border with Morocco was shut in 1994 after Morocco announced a new visa requirement for Algerian visitors following a Marrakech terrorist attack thought, at the time, to have been organized by Algiers. 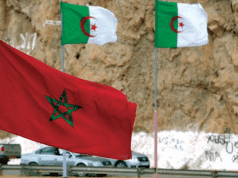 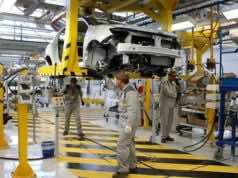