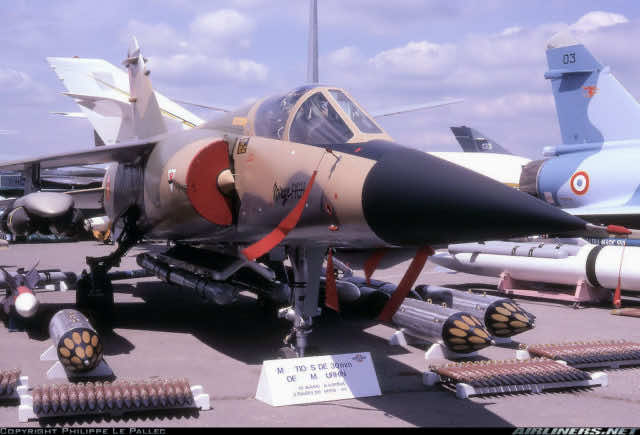 Rabat – Morocco is preparing to increase its defense budget over the next five years, according to a report by The Strategic Defense Intelligence (SDI).

SDI, a platform that publishes reports on the global defense industry has stated that Morocco plans to import more weapons and defense materials by 2022.

Morocco intends to make itself the leading military power in Africa.

Defense spending in Morocco decreased between 2013 and 2017, from 3.8 billion to 3.4 billion. This was attributed to the decrease in the dirham exchange rate in relation to the dollar.

The country, however, is still importing weapons and defense equipment such as fighter planes, ships, missiles, tanks and frigates to reinforce its armed forces.

Morocco is expected to continue increasing its defense budget from 3.5 billion in 2018 to 3.9 billion by 2022, a growth rate of 2.80 percent, stated the report.

Morocco is also expected to invest in diesel-electric fighters and submarines, military information and network technologies and anti-tank missiles.

From 2011-2015, Morocco accounted for 26% of the arms exported to Africa, following Algeria’s 30%, according to a report from the International Peace Research Institute of Stockholm (Sipri), published In February 2016.

The United States is the main arms exporter to the kingdom through the Free Trade Agreement (FTA) between the two countries. France and the Netherlands also export defense equipment to Morocco through the Association Agreement with the European Union. 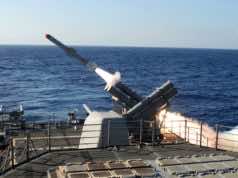 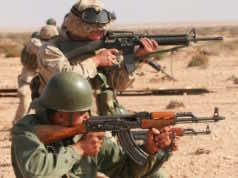 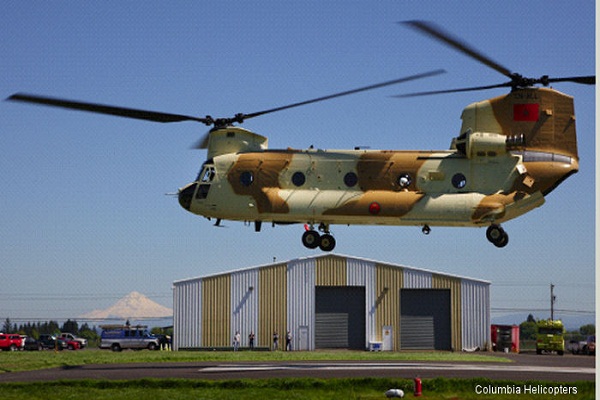