Rabat - Morocco has agreed to donate 20,000 tons of Moroccan fertilizer to Guinea out of the 100,000 tons that will be produced in favor of this country, said CEO of OCP Group, Mustapha Terrab at the signing ceremony in Conakry. 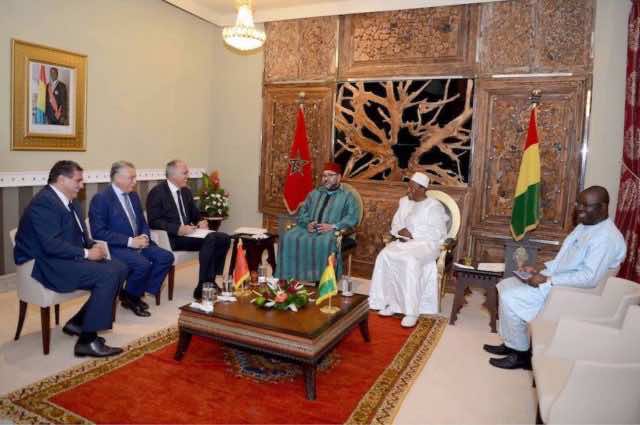 Rabat – Morocco has agreed to donate 20,000 tons of Moroccan fertilizer to Guinea out of the 100,000 tons that will be produced in favor of this country, said CEO of OCP Group, Mustapha Terrab at the signing ceremony in Conakry.

King Mohammed VI presided the signing ceremony of eight bilateral cooperation agreements, one of which is the memorandum of understanding between the OCP Group, a global market leader of Phosphate, and the Government of Guinea to aid the country with phosphate fertilizers according to the needs of Guinea’s soils and crops Friday morning.

The memorandum allows Guinean government to ensure the supply of the total fertilizer needs of the country for the year of 2017. This is estimated to 100,000 metric tons. It incorporates Guinea’s efforts to gain food self-sufficiency, as well as their desire to become an agricultural exporter, advocating for better fertilization usage.

Terrab added that the remaining 80,000 tons would benefit the country, as they will be supplied at prices that will reduce and probably eliminate government subsidies for fertilizers in Guinea.

Through Morocco’s South-South partnership with Guinea, this memorandum solidifies the collaboration that began in 2014, between OCP and Guinea for the improvement of Guineas agricultural sector. It consolidates the initiatives taken previously in favor of Guinean agriculture through projects like; the development of the Soil Fertility Map, the organization of the OCP Caravan in Guinea and the training of Guinean Management and technicians.

Guinea will be the first African country to meet the objectives of the 2006 Abuja Declaration, Which aims to provide African farmers with sufficient quantities of fertilizer for their crops, according to Terrab.

King Mohammed VI arrived to the to the republic of Guinea for a working and friendship visit Thursday. He and Guinean president, Alpha Condé, signed a total of eight bilateral cooperation agreements. 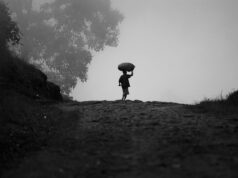 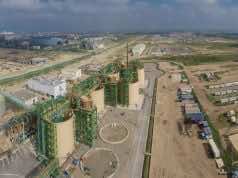