Rabat - The General Secretariat of the Justice and Development Party (PJD) said it would hold a meeting  on Thursday, following King Mohammed VI’s dismissal of Benkirane. Rabat – The General Secretariat of the Justice and Development Party (PJD) said it would hold a meeting  on Thursday, following King Mohammed VI’s dismissal of Benkirane.

“I can not make any comments before our meeting which will take place at 10 o’clock,” said Rebbah, who may be appointed as successor to Benkirane.

The current Secretary General of PJD and now former Head of Government has said in reaction to his dismissal by King Mohammed VI that he is “very relaxed.” He refused to give any further statement to the press.

Two days after the legislative elections held on October 7, 2016, the Moroccan monarch appointed Abdelilah Benkirane as head of government and entrusted him with the mission of forming a new coalition government.

Following five months of negotiations with different political parties, he did not succeed to break the deadlock and form a government.

Upon his return to Morocco, following his tour of African countries, the King was briefed on the current situation coalition regarding the government and made the decision to dismiss Abdelilah Benkirane from his position, said a communiqué from the Royal Cabinet.

The King has decided to appoint another member of the Party of Justice and Development to form a new coalition government, according to the same source. 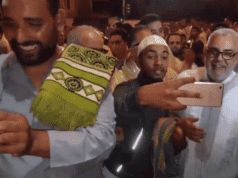 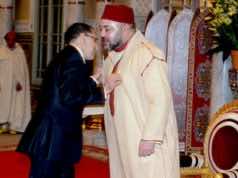 Morocco’s PJD Abandons Its Principles to Stay in Power 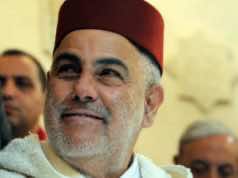 Abdelilah Benkirane: I am Still Alive

Abdelilah Benkirane: ‘There are no Comments about King’s Decision. Talks are over’