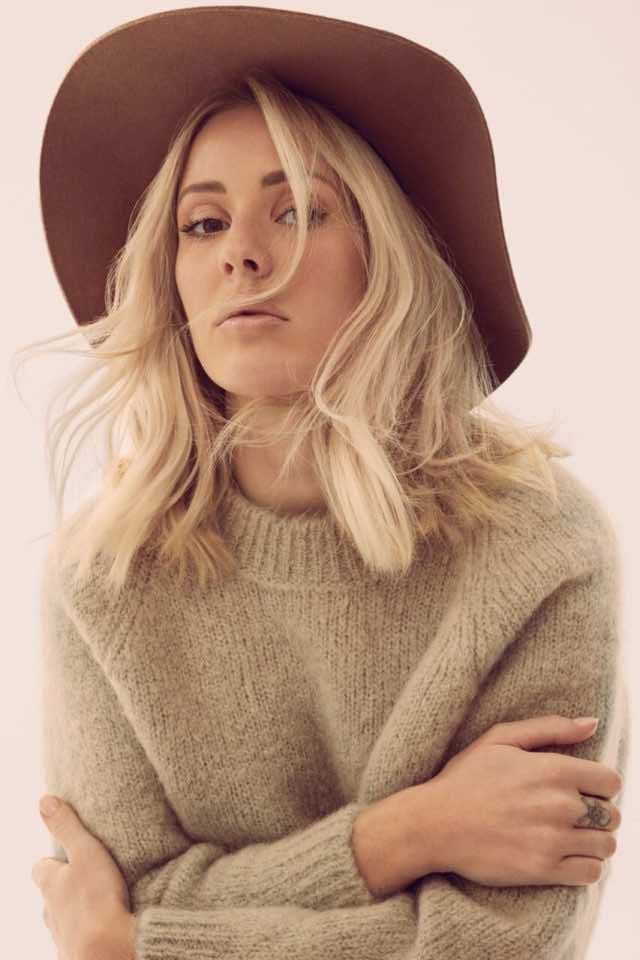 Rabat – English singer Ellie Goulding will hit the stage on May 12th in Rabat for the opening of the 16th annual Mawazine Festival, announced the event’s organizer Maroc Cultures Association on March 28.

The Brits Awards-winning singer will perform on the stage of OLM Souissi in “an unforgettable concert,” the association said, adding that her electro-pop music has lent the English star a unique status in the world of music.

Goulding is indeed a very influential singer. She has about 13 million fans on Facebook, 13 million subscribers on Instagram, and more than six million followers on Twitter.

Goulding has been featured on two songs with the Scottish singer and producer Calvin Harris, “I Need Your Love” in 2013 and “Outside” in 2014.

Since its inception in 2001, the festival has brought together the greatest figures of the global music scene. Mawazine is ranked the second greatest cultural event in the world.