Rabat - Ahmed Assid is one of Morocco’s intellectuals who have regularly voiced their criticism of religious institutions. 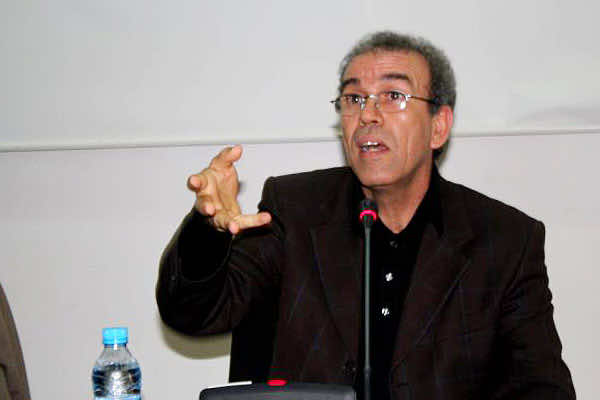 Rabat – Ahmed Assid is one of Morocco’s intellectuals who have regularly voiced their criticism of religious institutions.

On several occasions, the Amazigh activist and author of several books on Aamzigh question made the headlines because of some controversial statements about Islam or the Prophet Muhammad.

His most recent interview with the Arabic service of the French news TV channel, “France 24”, might be the subject of controversy as well.

Assid said that Morocco failed to well manage the post-colonial legacy in terms of equality between Moroccan citizens, regardless of their faith or language or skin color, and imposing one single identity on a country that has been known for its long-time diversity.

The Moroccan state, according to Assid, sought to impose “uniformity” on Moroccans by excluding other aspects of their identity, and enforcing only the Arabic and Islamic part of it.

Despite the recognition of other components of Moroccan identity in the constitution of 2011, Assid believes this recognition is missing in education programs and public institutions and media.

“The Moroccan state declared conciliation with other components of national identity and culture. But in reality, it is still adopting past practices”, said Ahmed Assid.

In addition to criticizing public authorities, Islamic thought was censured by the Moroccan author.

“Religion is used whenever there is a case of injustice”, said Assid, adding that, “Moroccans, just like the rest of Muslims, have an inflated religious thinking which still clings to the past”.

Assid criticized Muslims for believing they could fix today’s problems by borrowing past religious ideas.