Rabat - Amal Kassir describes herself as an “international spoken word poet.” She is using her words to put a face to Syria’s faceless victims… and a voice to those who can no longer speak for themselves. In a video shared by BBC News, she describes her experience in very personal terms. 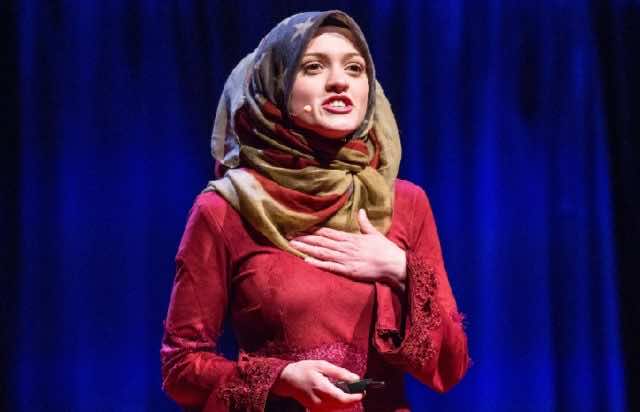 By
Constance Renton
-
Constance graduated from the Television and Radio Broadcasting Program at Canadore College in 1983.
Apr 15, 2017

Rabat – Amal Kassir describes herself as an “international spoken word poet.” She is using her words to put a face to Syria’s faceless victims… and a voice to those who can no longer speak for themselves. In a video shared by BBC News, she describes her experience in very personal terms.

Last week, as the world expressed its outrage over the chemical attack launched against the citizens of Idlib by their own president, Bashar al Assad, the young Syrian-American lost eleven members of her own family in a separate, but every bit as deadly, attack.

“I speak up for those who are under rubble and don’t have a mic or a camera pointed at them,” Kassir explains. It’s a heavy burden for one so young but, much like another young Muslim girl known best to the world as Malala, Amal gives one the impression she is more than up to the task.

“You always consider that it might be your family that goes under the rubble,” Amal says. “It’s surreal when it finally happens, but for six years I have been working with poetry and speaking about the narrative of Syria.”

Still, when the tragedy finally did strike home, Amal wondered if she would be prepared for the sight of her family member’s names written into her poetry. Then her instincts kicked in. “… when it finally came and the bomb finally hit my family’s home and took eleven people, including two unborn babies, it was like all these years of practice had prepared me for the ability to tell this story.”

In the video, Amal recalls reading the words of US President Trump, expressing outrage over the deaths of babies. “No child of God” should ever perish in such a way, he had said. Amal wonders aloud, “Does it take someone to be gassed to be considered one of God’s children?” acknowledging that what happened that terrible day has been happening in Syria for six years.

And yet, she expresses joy that at least one world leader finally did something, even if it happened to be the same man who has been trying to ban Syrians from entering the US since he took office. “I will never view Donald Trump as a moral, truth-telling individual, but I would respect this president if he would carry true to what he said.”

If the Tomahawk strike of last Thursday is not accepted as the message it was intended to be and the slaughter in Syria doesn’t stop, then, for Amal, it becomes just another failed mission.

Her thoughts return to her lost family members and she again questions what the experience will be like when she unlocks her emotion through her pen. With deep emotion she recalls her cousin, Salaam, who was the last family member Amal saw when she left Syria for the last time. Salaam, whose name means peace, died with her two-year-old daughter in her arms and another unborn child still inside of her.

The emotion is raw for Amal. “I wish I would have known I would never see you again.”

Trial of Adam and Eve – (Poem) 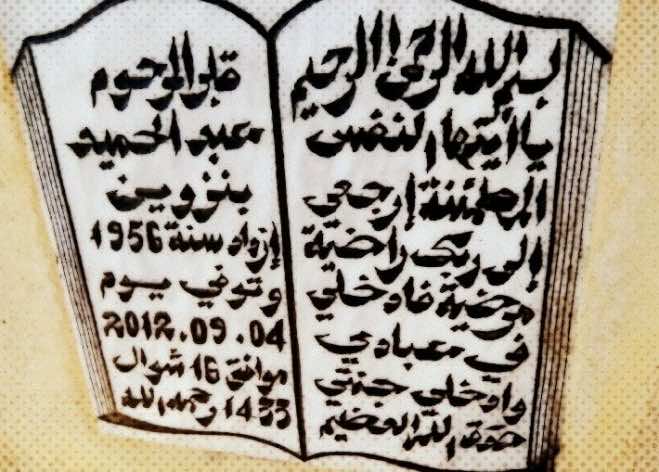 What If Life Were a Draft? (Poem) 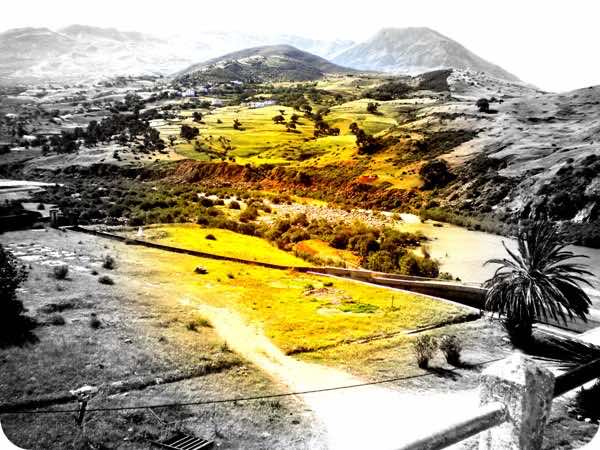 Shreds of Her Shattered Self