Rabat - Alfredo Altavilla, the EMEA region head of the Fiat Chrysler Automotive Group's (FAC), has expressed the company's interest in constructing an industrial facility in Morocco. 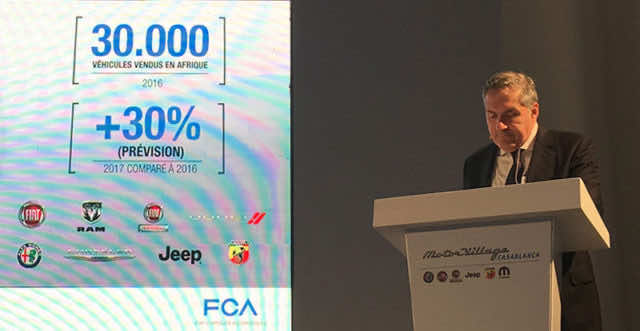 Rabat – Alfredo Altavilla, the EMEA region head of the Fiat Chrysler Automotive Group’s (FAC), has expressed the company’s interest in constructing an industrial facility in Morocco.

According to the FAC head, the choice of Morocco was obvious, due to the Kingdom’s ready accommodations for industrial construction.

“Morocco appears to be the logical candidate for the establishment of a third plant on the African continent,” stated Altavilla. “I do not see any other country in the region that has more builders and equipment manufacturers.”

This establishment, if confirmed, will be the group’s third such development in Africa, with one in Egypt and another in construction in South Africa. The manufacturer previously stated to increase sales in Africa by 30%.

On April 12, Fiat launched its 80,000 square meter MotorVillage car park outside of Casablanca, a combination showroom, workshop, parts store, and office space that is the first of its kind in the continent. 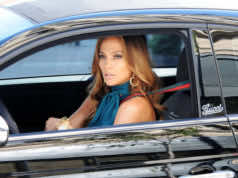 J.Lo asked to renounce Fiat for dealings with Iran