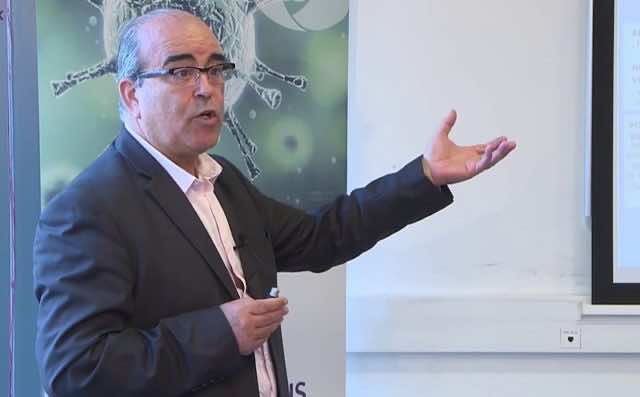 A research group at the Institute of Molecular Genetics of Montpellier headed by Tazi have announced a breakthrough discovery that will potentially revolutionize AIDS research and treatment. The team developed a new molecule, ABX464, which attacks AIDS viral and “significantly” reduce its viral charge.

The development is an “unprecedented advance in the scientific world,” said the research group in a communiqué issued May 2.

“Now, when the virus enters the cells, the first thing it does is associate its genetic material with ours. We cannot get rid of it anymore. ABX464 attacks the reservoir so that the virus does not replicate in the absence of treatment,” states Tazi.

This revolutionary finding were validated the results of clinical trials on around 30 French, Belgian and Spanish patients showed that the ABX464, administered orally and coupled with traditional antiretroviral therapy, allowed a “significant” reduction in the virus.

This breakthrough is expected to deeply influence further research into AIDS prevention and treatment. The next phase of the research will extend on a longer periods ranging between 56 and 84 days.

Jamal Tazi, who is part of National Center of the scientific research in France, is a Moroccan-French scientist that has been active in RNA Metabolism research. He previously won the prestigious Prize of French Influence from the Association Réalités et Relations Internationales (ARRI). 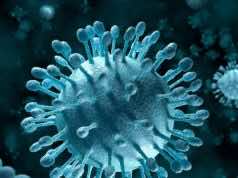