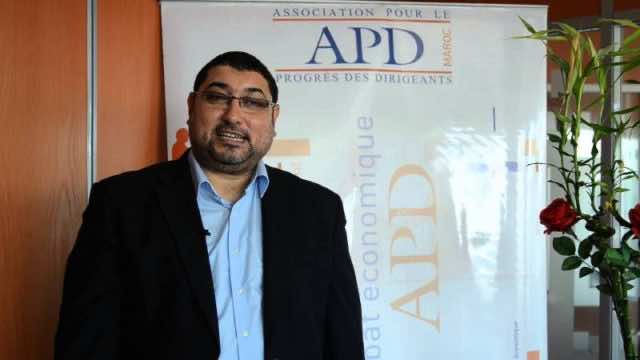 “You are not a representative of the people of Rif,” Dribi had said during his radio program on Saturday. “I could come there with my cousins and tear you apart.”

Dribi’s threats have caused uproar on social media, prompting politicians and human rights activists to call for his prosecution for incitement to kill.

“The silence of HACA can only explained by the fact that institutions have been stripped of their constitutionally recognized mission. The minister of communication is contributing to this by not by holding the authority accountable for its non-intervention after this horrendous violation of journalism ethics,” wrote sociologist Ayad Ablal in a Fecebook post.

Dribi, who offers life advice on a popular Med Radio program, has long been a subject of another controversy for proclaiming himself as a psychologist without holding a degree in the field.