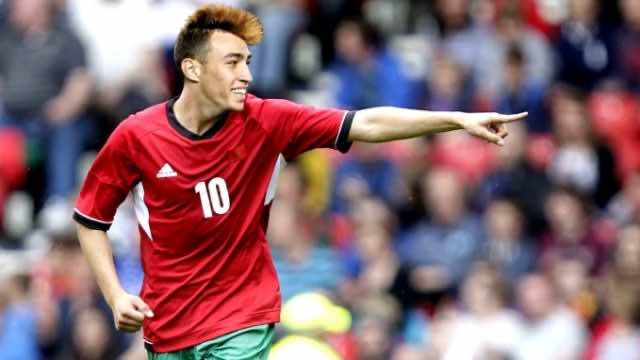 The Royal Moroccan Federation of Soccer (FRMF) has allegedly been attempting to get El Haddadi, who is of Moroccan origin, to play for the country’s team.

According to FIFA eligibility rules, any person holding a permanent nationality that is not dependent on residence in that particular country is eligible to play for the representative teams of the association of that country.

FIFA only permits players to change national football teams if they are under the age of 23.

FIFA also onlyauthorizes players to change their national team if the old and new teams are not part of the same football confederation.

El Haddadi made a 15-minute appearance in a match between Spain and Macedonia in 2014.

Back in 2014, El Haddadi told beIN Sports that if he was asked to play for Morocco’s national team in the future, he would do it.

During his youth, the 21-year-old footballer also played for several Spanish clubs, including Atletico Madrid, and Rayo Majadahonda .

Whether or not El Haddadi manages to represent Morocco’s national football team is something that only time will tell.