Rabat - Counselor of King Mohammed VI, Fouad Ali El Himma, confirmed his meeting with Abdelilah Benkirane, Secretary General of PJD, but denied the meeting had "any connection with the situation in Al Hoceima." 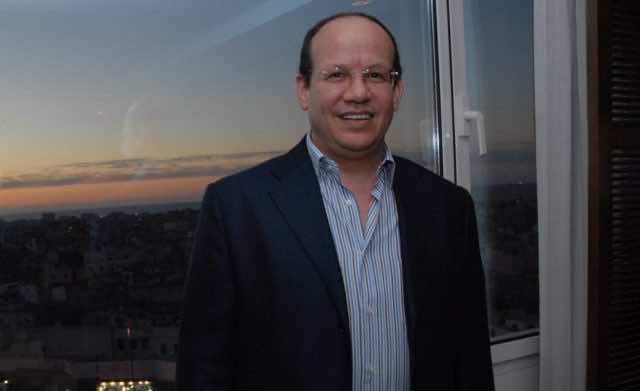 Rabat – Counselor of King Mohammed VI, Fouad Ali El Himma, confirmed his meeting with Abdelilah Benkirane, Secretary General of PJD, but denied the meeting had “any connection with the situation in Al Hoceima.”

“I did not visit him as an envoy of the Royal Palace. I took this initiative in an emissary capacity, purely courtesy setting at the beginning of this holy month of Ramadan,” wrote El Himma in a statement sent to media outlets on Tuesday.

“I just wanted to hear from him, especially since he was exhausted. He has also asked me several times and criticized me for not visiting him and not contacting him,” he stressed.

However El Himma added that if “Mr. Benkirane may want to maintain illusions, to silence the truth or to let the false information spread… I refuse to do that on my behalf.”

“I also would not have embarrassed Mr. Bekirane, especially since the events in Al Hoceima, as everyone knows, began and continued for a few months during his tenure as head of the government,” he concluded.