Toronto - Kuwait’s foreign minister, Sheikh Sabah al-Khalid has announced that Kuwaiti Emir, Sabal Al-Ahmad Al-Jaber Al-Sabah, has spoken with highly placed officials in Qatar who have indicated the country is ready to both talk and listen in an effort to find a speedy resolution to the Gulf rift. 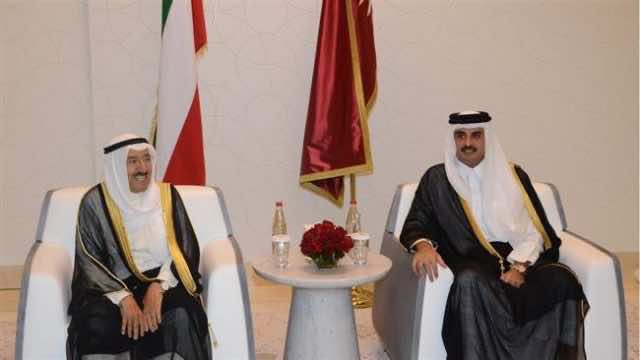 By
Constance Renton
-
Constance graduated from the Television and Radio Broadcasting Program at Canadore College in 1983.
Jun 11, 2017
Spread the love

Toronto – Kuwait’s foreign minister, Sheikh Sabah al-Khalid has announced that Kuwaiti Emir, Sabal Al-Ahmad Al-Jaber Al-Sabah, has spoken with highly placed officials in Qatar who have indicated the country is ready to both talk and listen in an effort to find a speedy resolution to the Gulf rift.

On Monday, June 4, six Gulf countries led by Saudi Arabia, the United Arab Emirates (UAE), Bahrain, announced their intention to sever all diplomatic ties with Qatar, citing its alleged involvement in the funding of terrorist groups.

Qatar vigorously denied the claims and US intelligence has proved that the country’s state-run news agency was hacked and had fake news stories planted, repudiating the accusations. The finger was pointed squarely at Russia who have been accused of attempting to destabilize the entire Gulf region.

Saudi Aravia, the UAE and Bahrain went a worrisome step further by imposing a sweeping blockade of Qatar from the air, land and sea. It was a move harshly criticized as unnecessary by the international community and Amnesty International, citing humanitarian reasons.

On Sunday, Kuwait’s state-owned news agency, KUNA, publicized a statement attributed to the Kuwaiti foreign minister which said, “Kuwait affirms the readiness of the brothers in Qatar to understand the reality of their brothers and to heed the noble endeavors to enhance security and stability.”

Al-Khalid added that “Kuwait stresses the inevitability of solving this disagreement within the Gulf framework,” and that Kuwait will “continue to mediate with the aim of mending fences and to address the root causes of the differences.”

Overnight, Qatar issued a statement regarding the approximately 11,000 residents from the Gulf blockade countries living in Qatar, reassuring they enjoy “complete freedom.”

Last Tuesday, during an interview with CNN, Qatar’s foreign minister, Sheikh Mohammed bin Abdulrahman Al-Thani, stated his country is “willing to sit and talk,” insisting that Qatar is a “progressive and modern” country.

Qatar has proclaimed loudly that it is “protecting the world from potential terrorist threats.” It is rhetoric, however, that the blockade countries claim to be “duplicitous” and they have expressed clearly that their collective patience has run out. 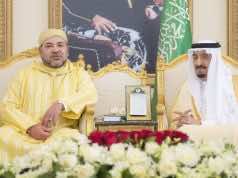