Rabat - El Mortada Iamrachen, one of the leading activist in the Al Hoceima Hirak, was arrested Saturday evening, adding to the long list of detainees among the ranks of the protest movement in the Rif. 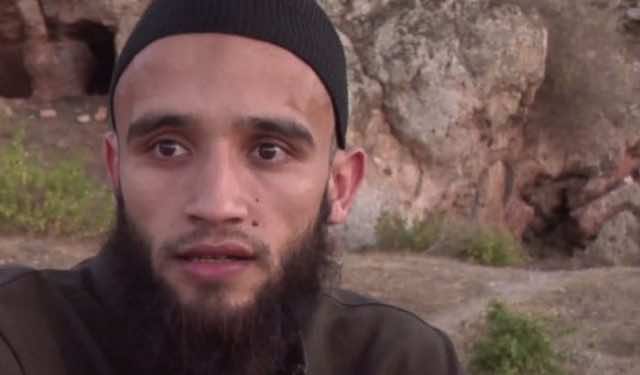 Rabat – El Mortada Iamrachen, one of the leading activist in the Al Hoceima Hirak, was arrested Saturday evening, adding to the long list of detainees among the ranks of the protest movement in the Rif.

Iamrachen was arrested just before the ‘Ichaâ’ prayer, while he was heading toward the mosque for the Tarawih prayer.

Known for his previous Salafism and his long beard, but mostly for his strong presence on social media during the Hirak, Iamrahcen’s arrest has stirred up public concerns for state of free speech in Morocco.

Female figure of the movement, Nawal Ben Aïssa, revealed that “he was arrested while his wife is seven months pregnant and his father gravely sick,” before asking “who’s next?”

El Mortada was arrested following the intervention of Minister of the Interior, Abdeloufi Lafti, in parliament on June 6 to justify the repression in the Rif. According to Lafti, “the State has no choice but to enforce the law.”

Iamrachen has often served as an intermediary between the leaders of the Hirak and journalists, as the Facebook account of Ismail Azzam, Moroccan journalist for Turkish news agency, Anadolu, can attest to.

El Mortada had stopped participating in the demonstrations, notably because of disagreements he had experienced with the previous leader of the movement, Nasser Zafzafi.

“I publicly criticize Zafzafi because I am afraid that tomorrow we will impose something on which we do not agree,” he was quoted by TelQuel as saying, a few weeks before the arrest of the leader of the Hirak.

His position against the methods of Zefzafi has earned him the status of “traitor” by other activists in the movement.