Rabat - The French state-owned RATP Dev, the world’s fifth largest operator of urban transport, has been selected as the preferred bidder for the contract for operation and maintenance of the city's tramway, according to a press release issued by Casa Transport on Monday. 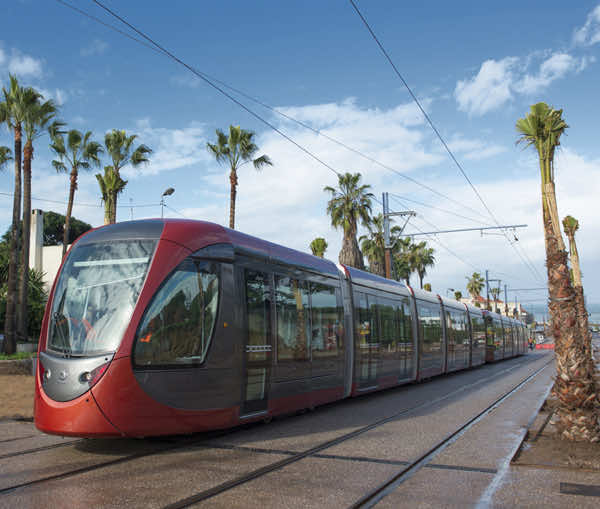 Rabat – The French state-owned RATP Dev, the world’s fifth largest operator of urban transport, has been selected as the preferred bidder for the contract for operation and maintenance of the city’s tramway, according to a press release issued by Casa Transport on Monday.

International bidders have been competing over the operation and maintenance of Casablanca’s tramway network for the 2017-2029 term.

In 2016, the Casa Transport company launched an international call for tenders regarding the operation and maintenance of Casablanca’s tramway network and buses with high level of service for the period of 2017-2029.

Since then, several leading companies in the public transport sector, including RATP Dev, Transdev and National Express – Alsa – ONCF have been competing to take over the project.

“A competitive dialogue was taking place with the three candidates throughout this procedure,” said Casa Transport.

The company added that they will hold exclusive discussions with RATP Dev at the end of this month in order to finalize the details of the contract.

“If the final negotiations fail with RATP, Casa Transport may call upon the other candidates (Transdev or National Express Alsa-ONCF) in order to negotiate with them,” added Casa Transport.